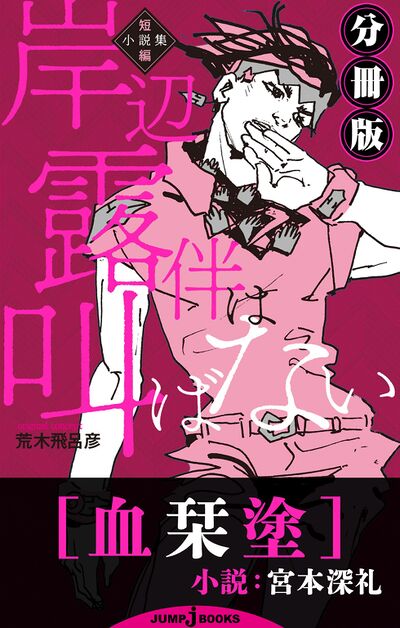 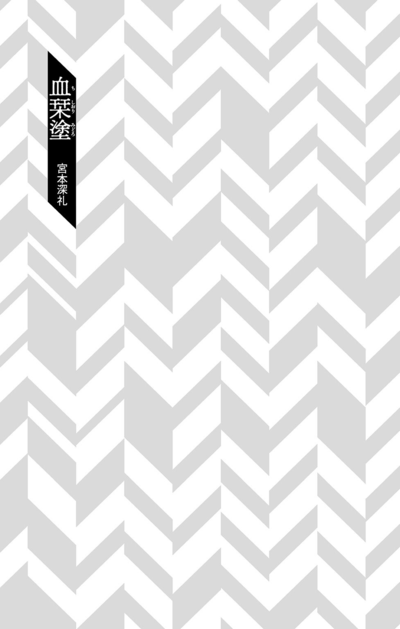 “
Have you ever seen a guy almost die from a blowfish?
”
—Rohan Kishibe

It was then compiled in a collection named Rohan Kishibe Does Not Shout with four other stories, which released for sale on June 19, 2018. Blood-Stained Bookmark is on pages 113-156 in the volume.

Investigating blowfish poisoning, Rohan visits the library in S City and asks the librarian to take out the rare book "Introduction to Eating Blowfish" from the closed stacks. There were only a few people in the library and Rohan finds out that people stopped coming due to a rumor that finding a "bright red bookmark" caught between the books there would cause unhappiness.

Interested in the story, Rohan begins searching for bookmarks while the librarian goes to the closed stack library to get the book he wanted. However, in the children's corner, Rohan discovers the "Introduction to Eating Blowfish" book which shouldn't be there. Upon opening it, he sees the bright red bookmark.