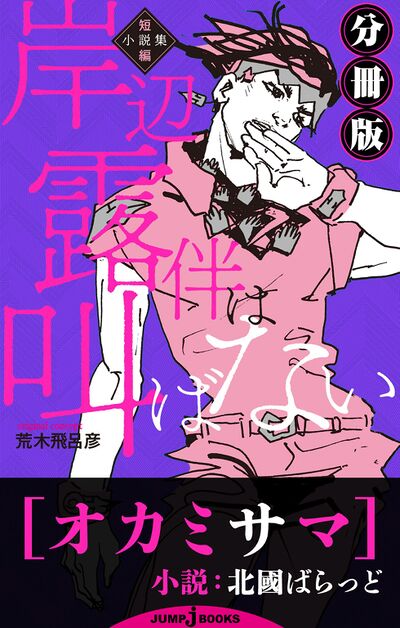 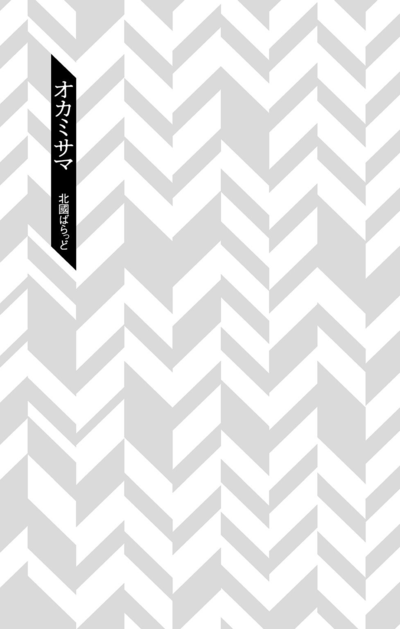 Okami-sama (オカミサマ) is a short story that is part of an anthology of short stories based on the Thus Spoke Kishibe Rohan series. It was written by Ballad Kitaguni and published by Shueisha.

Okami-sama was included in a collection named Rohan Kishibe Does Not Shout with four other stories, which released for sale on June 19, 2018. Okami-sama is on pages 199-265 in the volume.