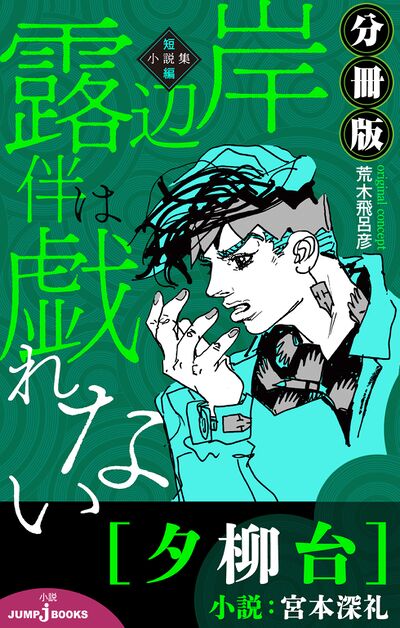 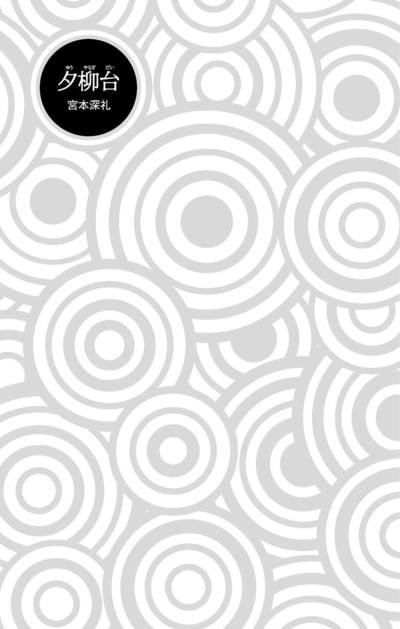 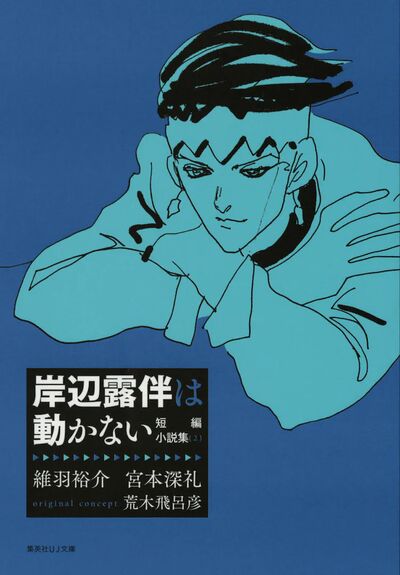 Yuyanagidai (夕柳台, Yūyanagidai) is a short story that is part of an anthology of short stories based on the Thus Spoke Kishibe Rohan series. It was written by Mirei Miyamoto (宮本 深礼, Miyamoto Mirei) and published by Shueisha. Yuyanagidai was included with the September 2017 issue of Ultra Jump to coincide with the eighth episode release of the Thus Spoke Kishibe Rohan series.

It was then compiled in a collection named Rohan Kishibe Does Not Frolic with three other stories, which released for sale on July 19, 2018. Yuyanagidai is on pages 61–116 in the volume.