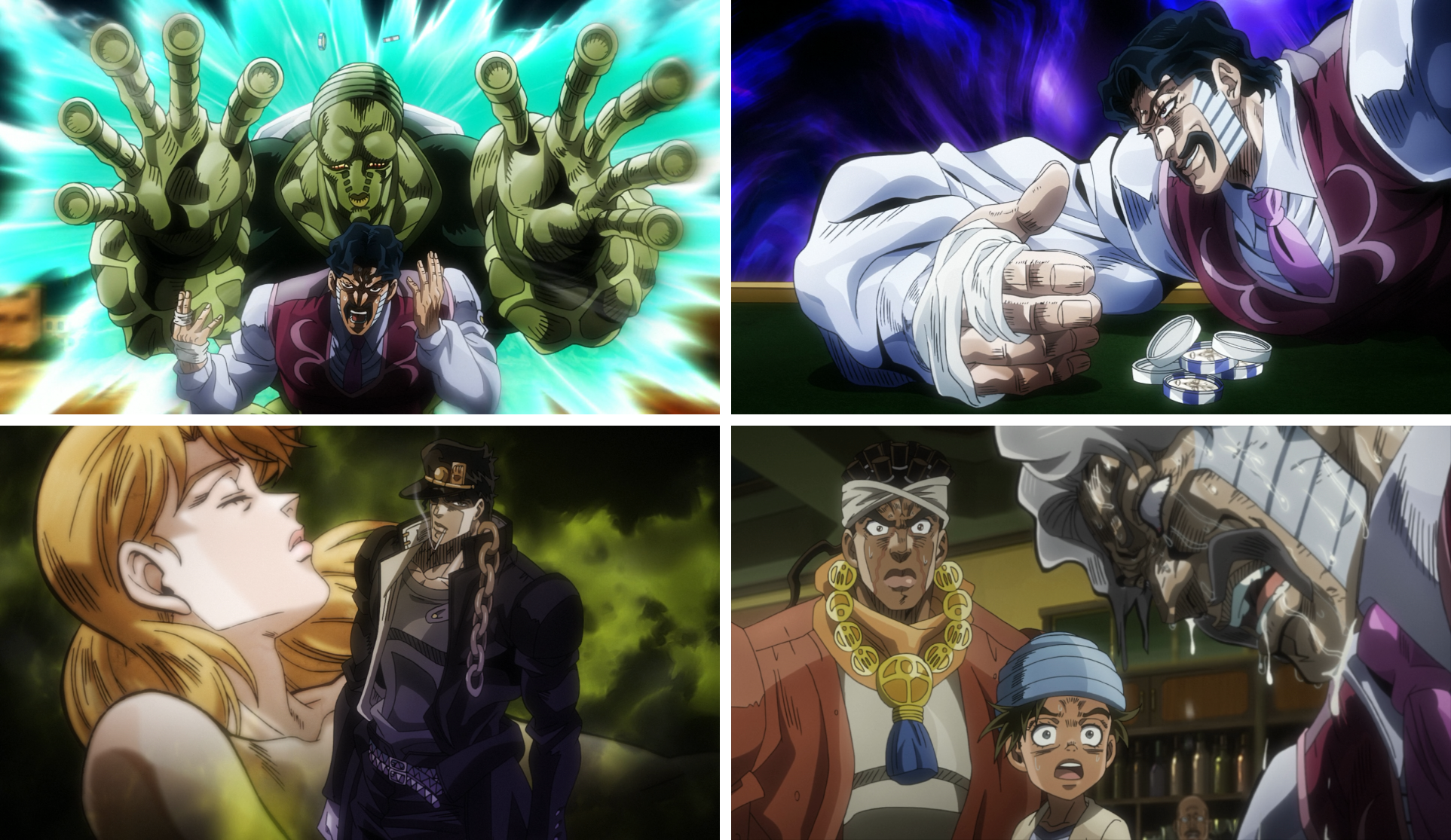 D'Arby the Gambler, Part 2 (ダービー·ザ·ギャンブラー その②, Dābī Za Gyanburā Sono Ni)[1] is the thirty-fifth episode of Stardust Crusaders, the eleventh episode of the Egypt Arc, and the sixty-first episode of the JoJo's Bizarre Adventure anime. It covers last four pages of Chapter 213 through Chapter 216 of the manga. 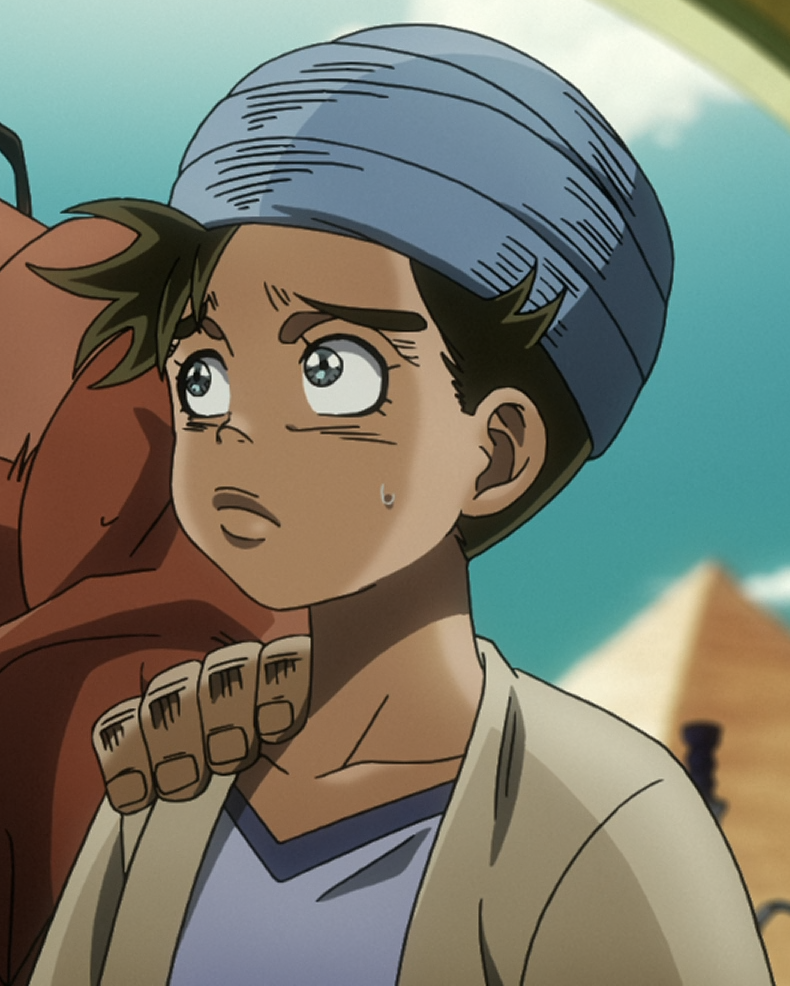