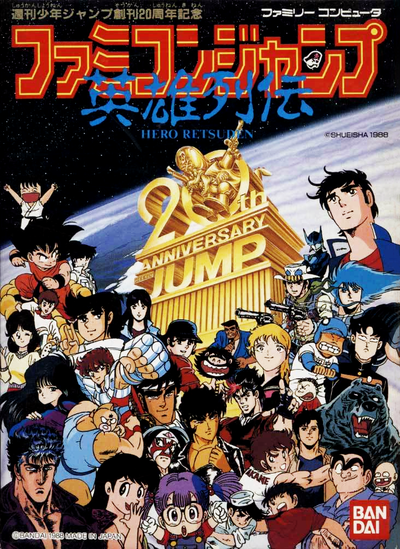 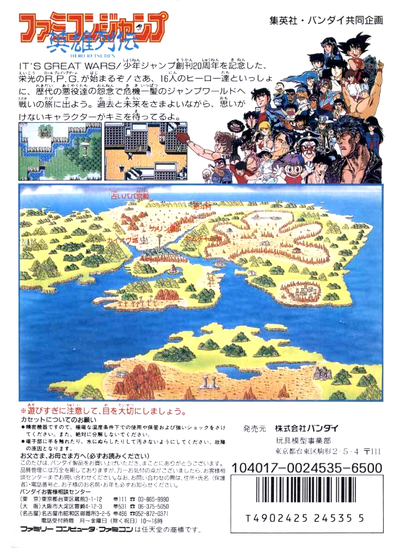 The player takes on the role of a young Jump reader who is transported into the magazine's universe in order to save it from a group of villains led by the Evil King Piccolo (from Dragon Ball). Only aspects of the game relating to JoJo's Bizarre Adventure will be covered in this article.