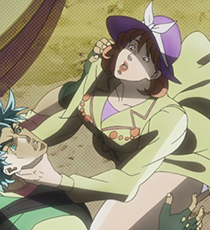 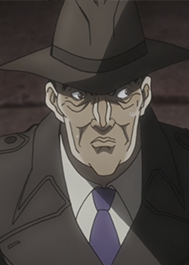 For the soundtrack, Taku Iwasaki

wanted to find a suitable transition between the last scene and the ending, and I must say it really works.
”
—Naokatsu Tsuda, Blu-Ray limited edition commentaries