Find Polpo's Fortune! (ポルポの遺産を狙え！, Porupo no Isan o Nerae!) is the fifth episode of Golden Wind and the one hundred eighteenth episode overall of the JoJo's Bizarre Adventure anime. The episode covers from Chapter 456 to Chapter 458 of the original manga.

Giorno formally joins Passione and gets to meet Bucciarati's team. The news of Polpo's death spread all over the underworld and now the team hurries to Capri in order to seize his treasure, now available to anyone who can find it.

Boss at the top

As Bucciarati and Giorno walk in the streets of Napoli, Bucciarati explains how their gang, Passione, works. The gang is split into independent teams with different roles, each with their own leader. In turn, multiple teams answer to "lieutenants" in the organization, and the Boss stands above all the rest. The Boss is very secretive and no one knows his name or his face; many of Passione's members follow suit to avoid being targeted. In order to move up the ranks, Bucciarati explains that the two of them need to have a trustworthy team.

Meanwhile, Polpo's apparent suicide is creating waves in the underworld. Two of Passione's members, Sale and Mario Zucchero, are discussing the consequences of that death. Sale explains that rumor has it that Polpo had a stash of treasures that is now open, and that Bucciarati is the most likely gangster to know about it. Eager to take the treasure, Zucchero leaps out of the still-moving car, leaving a stunned Sale to take the wheel himself.

Bucciarati and Giorno arrive at the restaurant where the latter's team is waiting for them. One member, Guido Mista, loudly complains about the four slices of cake they had been served (the number 4 being unlucky for him). Meanwhile, Pannacotta Fugo helps out Narancia Ghirga with his math; when Narancia gets the answer incorrect, Fugo grabs a fork and violently stabs Narancia in the cheek with it, grabs him by his head and slams him into the table as Mista asks Leone Abbacchio if he's going to eat his slice of cake. Narancia then pulls out his knife, threatening Fugo. When Bucciarati comes, they resume their activity and ignore Giorno while he formally introduces himself. When Bucciarati is called away because of a call regarding Polpo's demise, Abbacchio urinates into a teapot and serves it to Giorno as a prank. When Bucciarati returns, he sees Giorno gulping down his cup, to the team's astonishment. Using his Stand, Giorno turned one of his teeth into a jellyfish to absorb all of the liquid. The rest of the team is impressed by Giorno's confidence as Bucciarati tells them to move out. On their way to the docks, Giorno notes that Bucciarati is a popular man; at the same time, Bucciarati is disturbed by the pleas of the citizens against the drug trade plaguing the city.

At the docks, Bucciarati rents a yacht while Narancia gathers some snacks and the team set sail toward the sea. When Bucciarati deems that they are sufficiently far from the coast, he tells his team that Polpo has died, that there is indeed a treasure hidden in Napoli, and that he intends to take it and use it to become a lieutenant. Amidst the excitement among the gang, Narancia is suddenly pulled away from sight and disappears although there is nowhere he could hide. Mista and Fugo quickly disappear too. Bucciarati, Abbacchio, and Giorno find themselves cornered, with the former two wondering whether their teammates are dead. However, Giorno points out a fly he created from Narancia's shoe; it is still seeking its owner, indicating that the others are still alive.

Bucciarati tells Abbacchio that he has the perfect Stand to solve the situation, but Abbacchio is reluctant, as he doesn't trust Giorno and is wary of revealing his abilities in front of him. Determined, Giorno makes a gamble and recklessly exposes himself to an attack. As a result, he is stabbed and dragged out of sight by an enemy Stand. Impressed by Giorno's resolve despite his misgivings, Abbacchio finally summons his Stand: Moody Blues. 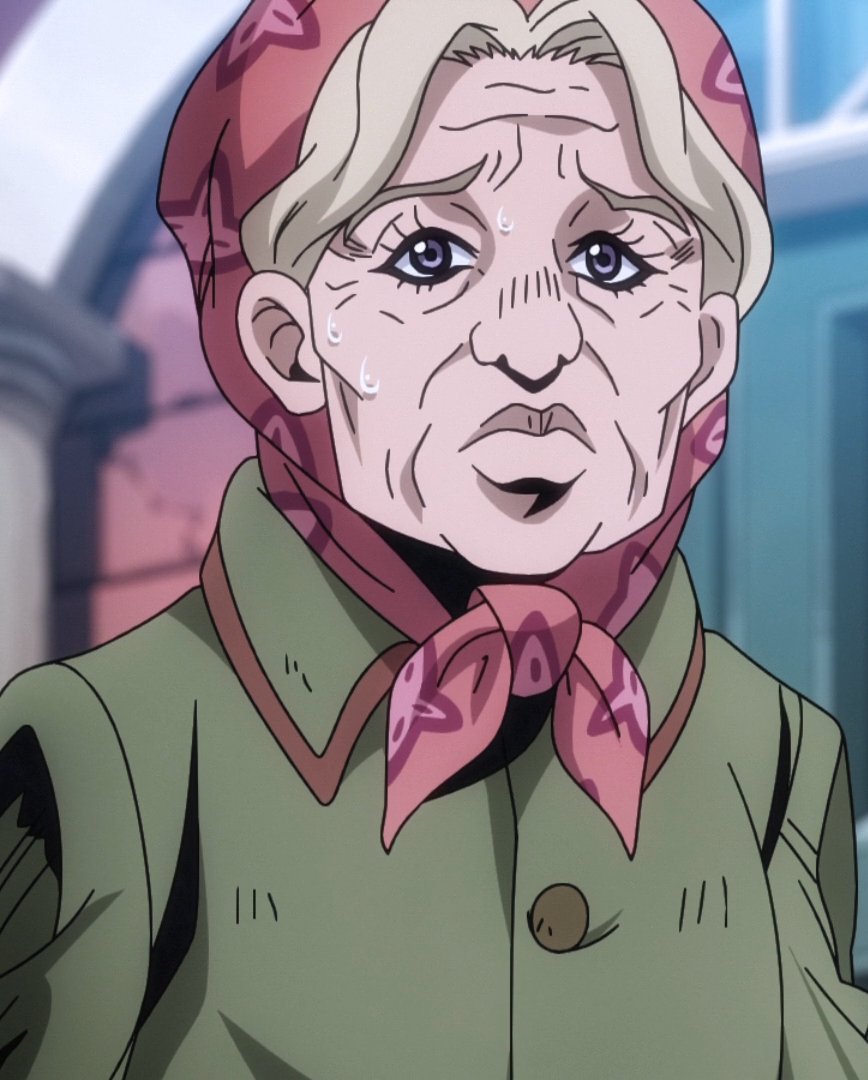 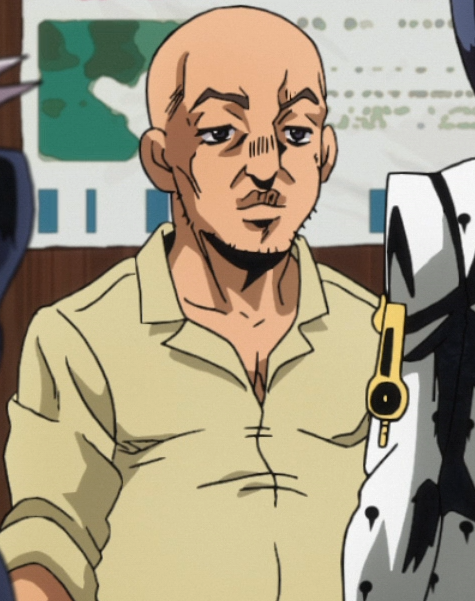