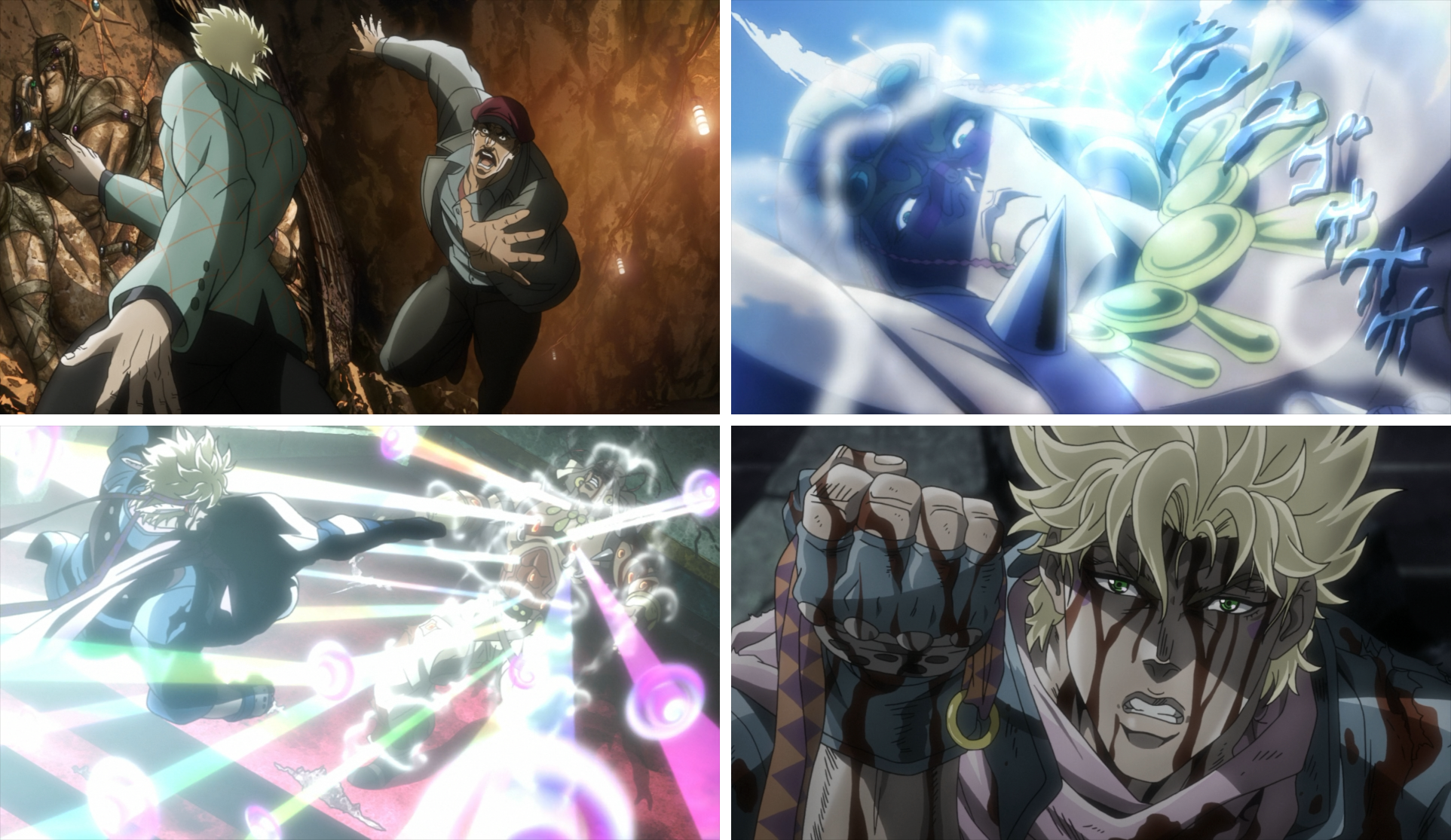 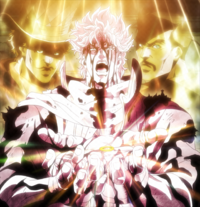 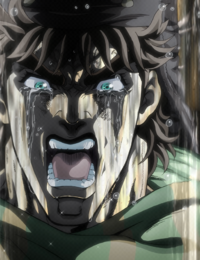 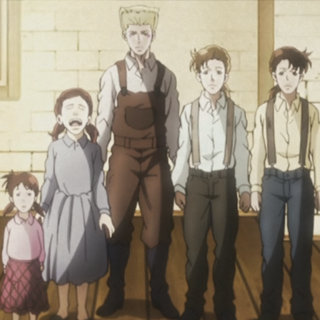 Other languages:
English • português do Brasil
Retrieved from "https://jojowiki.com/index.php?title=Episode_20&oldid=638673"
Category: