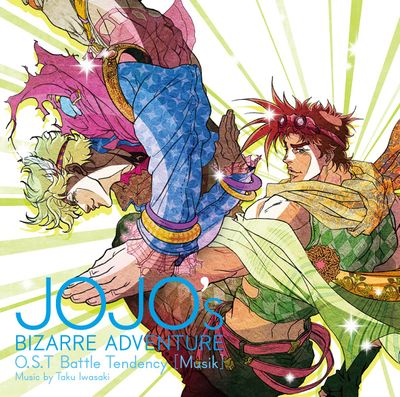 Il mare eterno nella mia anima (lit. "The eternal sea within my soul") is the seventeenth track of the Battle Tendency (Musik) Anime Soundtrack. The song was used in the first season which adapted the second part of the series, Battle Tendency. It was the theme of Caesar Anthonio Zeppeli and was performed by Kohei Yamamoto.

According to staff and voice actor commentary, the song was composed specifically for the final scene in episode 20.[citation needed]