Master of the Game (ゲームの達人, Gēmu no Tatsujin)[1] is the eleventh episode of the JoJo's Bizarre Adventure anime. It is also the second episode of Battle Tendency. It covers Chapter 49 through half of Chapter 53 of the manga.

Although Joseph has unloaded a Tommy gun on Straizo, the Vampire easily recovers from the attack and then shoots a pressurized jet of aqueous humour at Joseph, mirroring Dio's old attack and dubbing it the "Space Ripper Stingy Eyes". However, Straizo has only hit a mirror and Joseph comes from behind to smash Straizo with his Ripple-infused gun. Straizo absorbs it using a scarf woven from beetle muscles, but Joseph manages to sneak some grenades onto his body and tricks him into making them all explode before he can react. 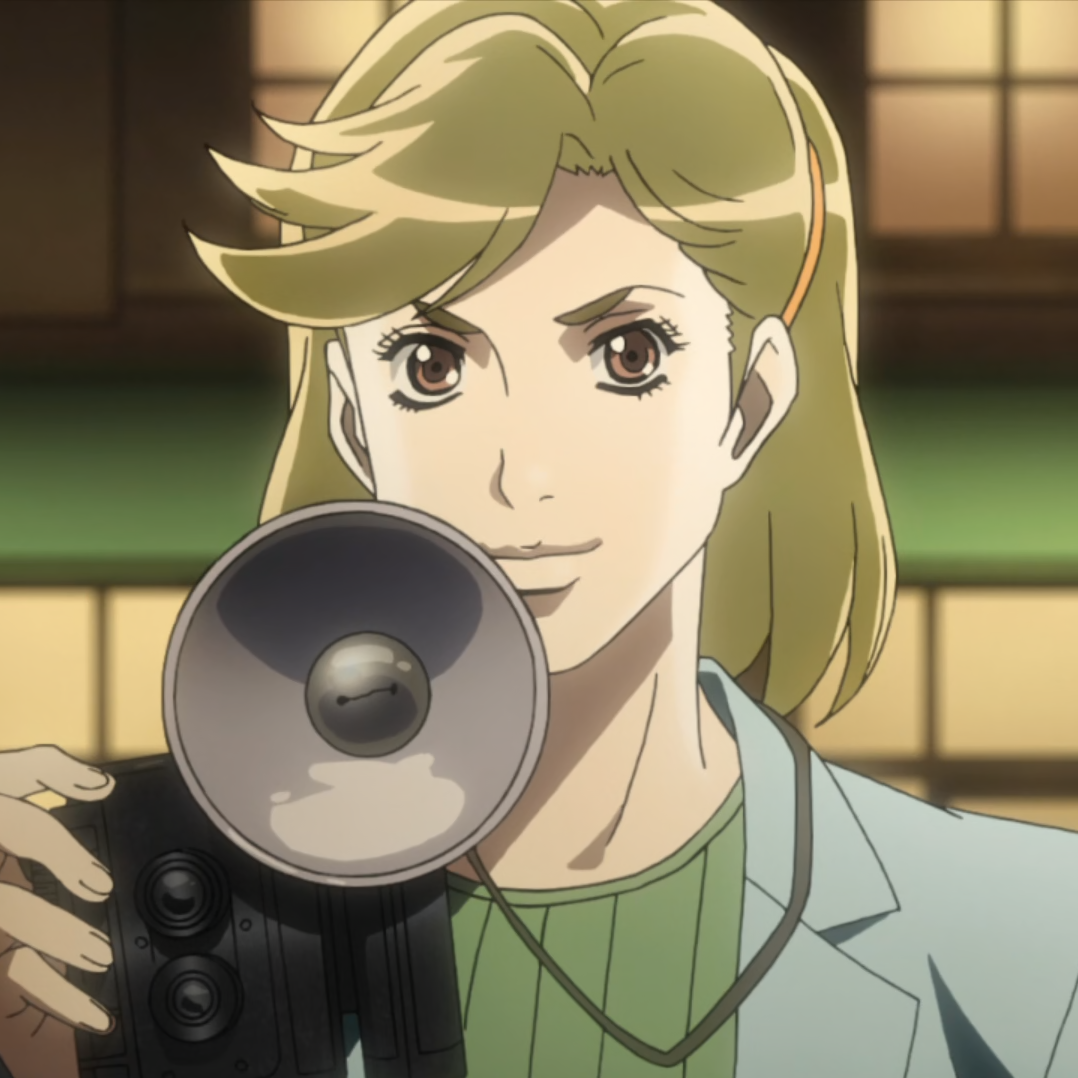 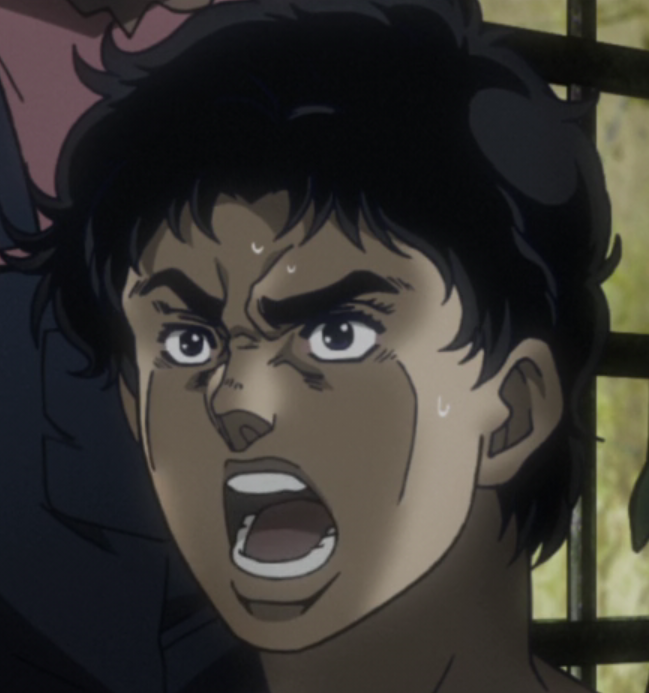