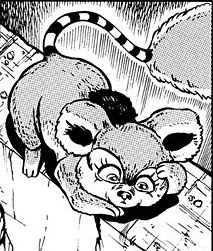 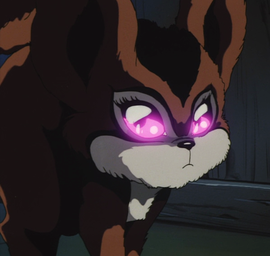 created by the Dress Organization. She is also the pet of Sumire.