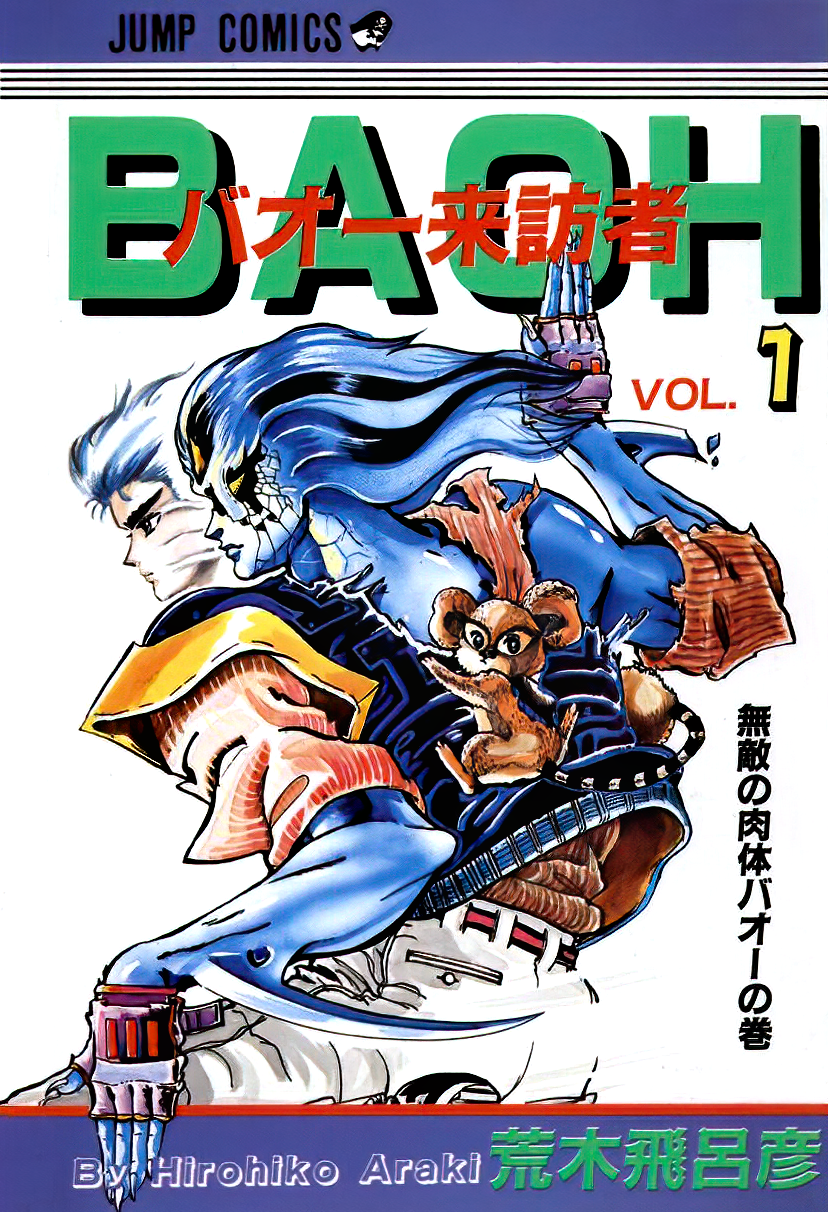 One night, a young psychic girl named Sumire escapes from the nefarious Dress Organization who develops superweapons. During her escape, she also frees a young boy named Ikuro Hashizawa, who is already a guinea pig and host for a superweapon named Baoh that grants him superhuman powers. To stop Baoh from going out of control, Dress sends many assassins to kill Ikuro. 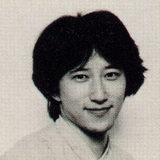 “
I was once asked, "If you could have a superpower, what would it be?" I immediately answered, “Transform!” because with transformation, you can be anything you want. I think one would eventually get bored of precognition and telekinesis after a while, but transforming would always be fun. You could mess with other people and go to different places...... I'm sure you'd be able to enjoy yourself forever without ever getting tired, which is why I'd like everyone to check out "Baoh the Visitor". It's a cool story, but also a sad one at the same time.
”
—Hirohiko Araki