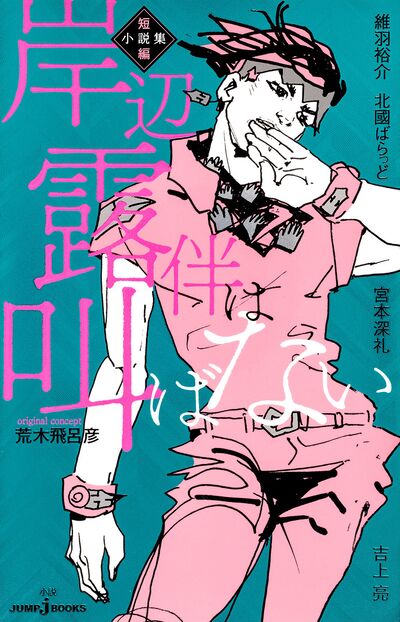 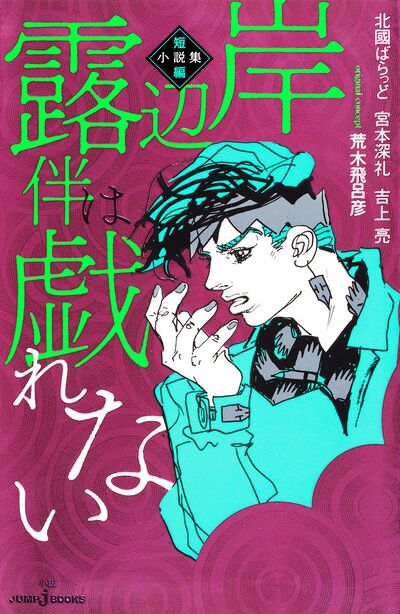 Investigating fugu poisoning, Rohan visits the library in S City and asks the librarian to take out the rare book "Introduction to Eating Fugu" from the closed stacks. There were only a few people in the library and Rohan finds out that people stopped coming due to a rumor that finding a "bright red bookmark" caught between the books there would cause unhappiness.

Two compilation volumes containing all of the stories in the first three volumes along with two new ones released in 2018.