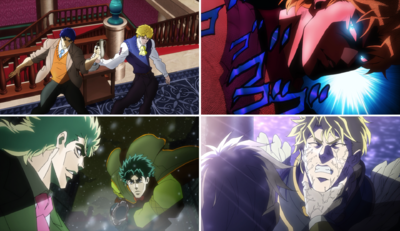 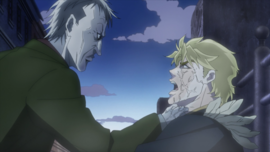 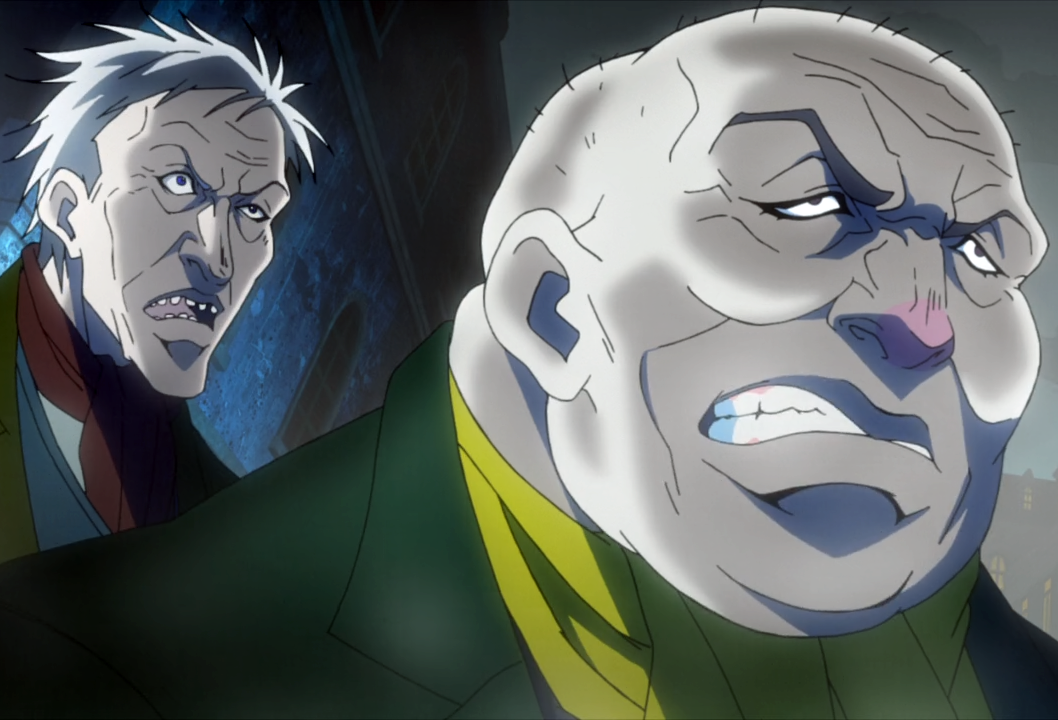 Commentary
“
Toshiyuki Kato has been remarkable for the second episode where he was in charge of the storyboard and the direction. We have many manga fans in the team but Kato was one of those who read it for the anime. Yet, he immediately grasped the work. With the excellent Manubu Akita who handled the key animation, it gives a high-quality episode, don't you think?