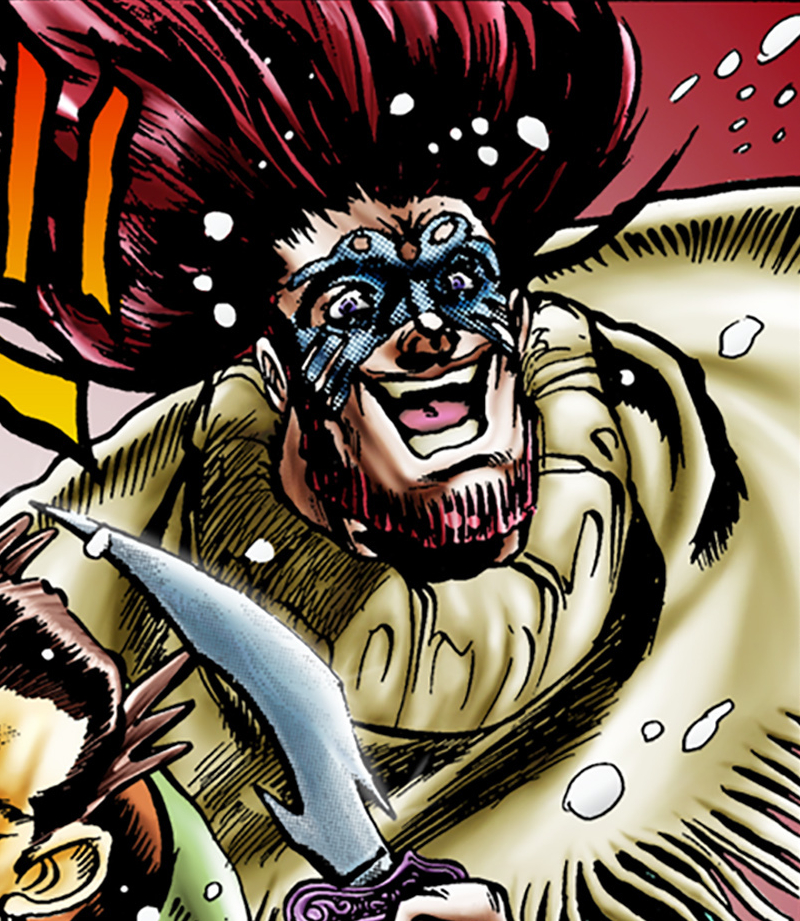 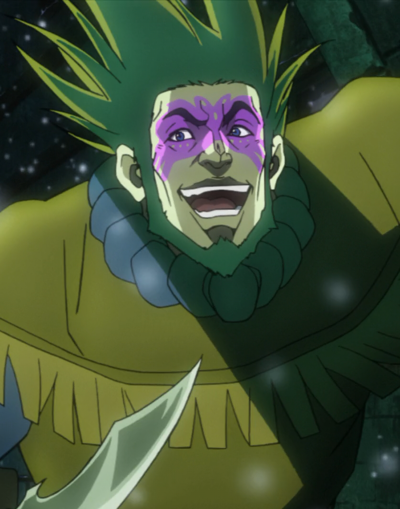 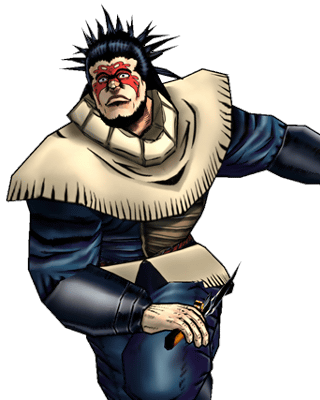 Using the move, Go nuts with those knives, boys!, Tattoo will attack Speedwagon's target, but will also attack the nearest opponent if Speedwagon is not locked on to anybody.