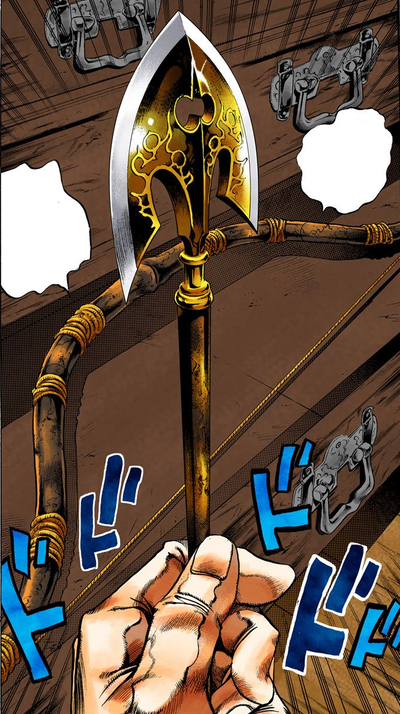 The information below derives from rey infinito which was not written by Araki. As such, it may not be considered canon.

In the light novel rey infinito, a secondary set of arrows are present in South America. Lisa Lisa, who has been investigating the phenomenon for several years, theorizes that a violent earthquake that happened in 1966 in Peru may have unearthed a stratum of ore infected with a special virus. Someone must have processed some ore and sculpted it into arrows to awaken extraordinary powers.

According to the testimony of one enslaved young girl, a group of human traffickers led by Fernando Alhorn has taken possession of several arrows and are shooting people to turn them into Stand Users. They then enslave those Stand Users to exploit their abilities.

After learning about this, Lisa Lisa decides to command the rest of the Paranormal Phenomena Section of the Speedwagon Foundation to retrieve the Arrows by arresting the human traffickers.

A child born after a parent is pierced by an Arrow doesn't seem to develop their own Stand, as Jolyne didn't awaken her Stand until she cut herself on the Arrow shard.

The Bow and Arrow was obtainable for a limited time as an assist in the mobile game Puzzle & Dragons. 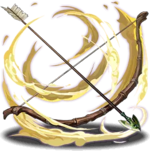