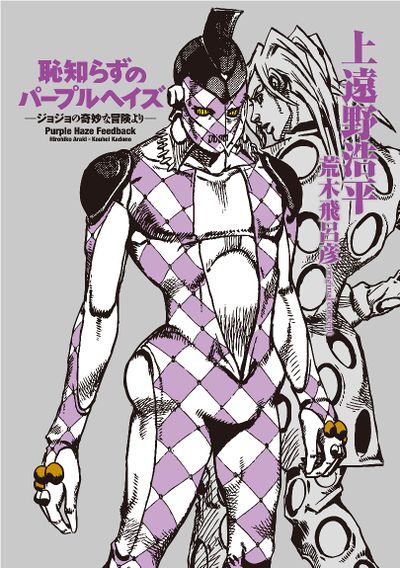 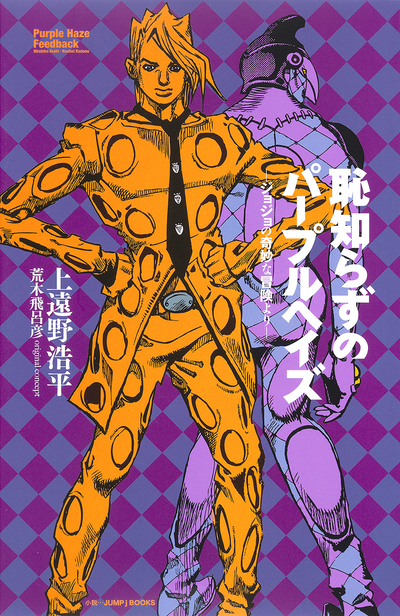 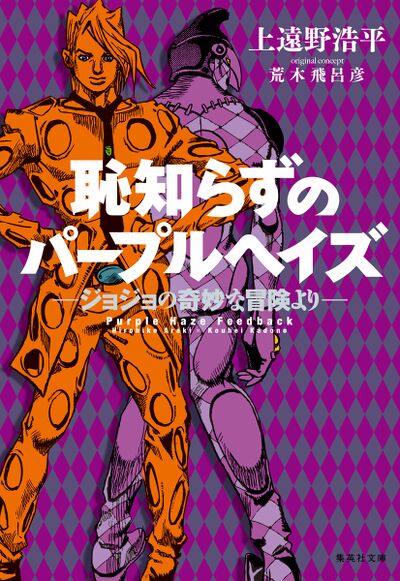 The novel serves as a sequel to Vento Aureo, the fifth part of the JoJo's Bizarre Adventure series. Set six months after Giorno Giovanna's ascension to power, the story follows Pannacotta Fugo as he seeks redemption on a mission to eliminate the rogue Sezione Droghe.

The story begins in the Stadio Giuseppe Meazza in Milan. Pannacotta Fugo, being escorted by Sheila E, is met by Guido Mista. After informing Fugo of the deaths of their allies and Giorno's new status as the boss of Passione, Mista orders Fugo to assassinate Massimo Volpe and the rest of Passione's narcotics team to prove his loyalty or else be killed. He also assigns Sheila E to accompany Fugo. Meanwhile, the narcotics team battles Sale and Mario Zucchero at the Villa San Giovanni. Sale is provoked into attacking by Vittorio Cataldi and subsequently killed by Vittorio's Dolly Dagger.

Ally
Cannolo Murolo
All Along Watchtower

All Along Watchtower
Cannolo Murolo 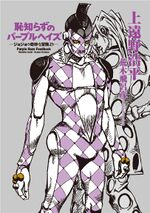 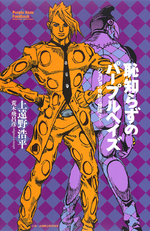 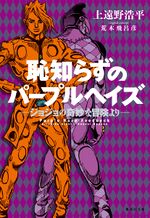 A French translation of the novel published by Delcourt/Tonkam was announced on January 24, 2023. It is scheduled to release in early 2024.[2]