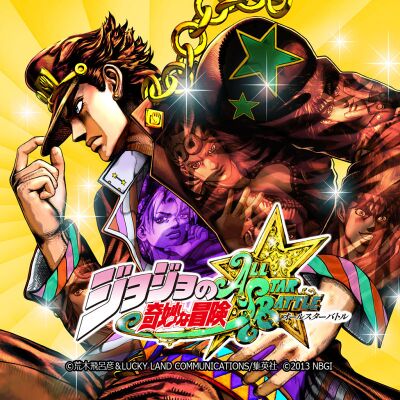 Several of the song titles in-game are references to either manga chapter titles, story arcs or things relating to the characters themselves.