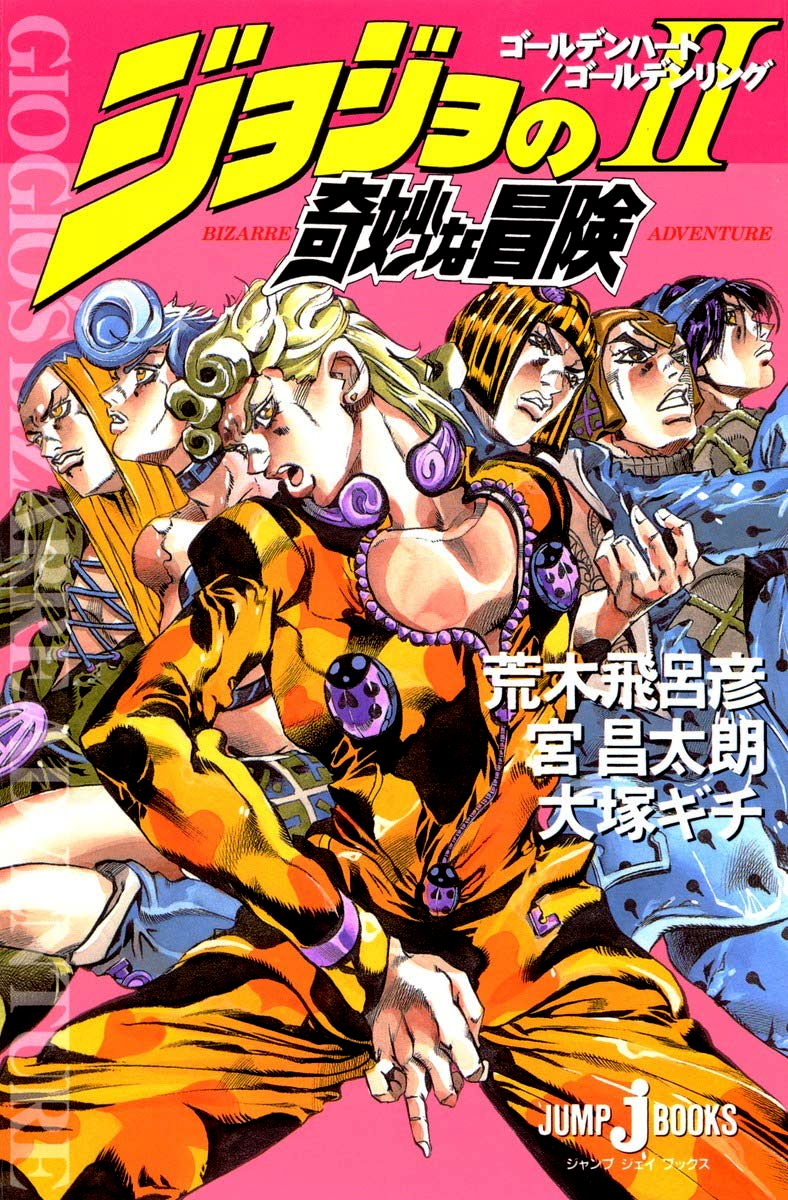 At around the same time, Team Bucciarati has fallen into a trap: Seppia was no other than the alter ego of Sogliola Lopez, a Stand user who was given the task to kill them by the Boss himself. Thanks to his Stand Joy Division, Sogliola forces the gang to follow a particular route through Venice's canals, attracting them towards Piazza San Marco. There, at the top of the bell tower of St. Mark's Basilica, a hitman is waiting for them. The hitman's name is Rigatoni, a killer specialized in murdering Stand users and Mista's former partner. Using his Public Image Limited, Rigatoni severely injures Narancia and Abbacchio, but avoids killing them because he wants Mista to be his first victim. However, thanks to a clever combination between their Stands, Giorno and Mista manage to defeat and kill Rigatoni. Unfortunately Mista is injured as well, so Bucciarati and Giorno are left alone to enter St. Mark's Basilica and kill Sogliola.

The situation seems hopeless, but Coniglio recovers and manages to tame her Stand, which dissolves all the absorbed pain in a cloud of smoke, reversing to its true form. Believing he has finished his mission Sogliola prepares to leave Venice but is stopped by Giorno and Bucciarati. They comment on how Fugo never revealed Giorno's immunity to Purple Haze's virus explaining that Fugo betrayed neither his orders nor his former friends, only Sogliola. Realizing he's cornered Sogliola uses Joy Division to get away from the two and attempts to escape the building, only to be stopped by Mista who's at the exit before Sogliola can use his stand a hole is opened in the floor below him created by Buccellati's Sticky Fingers. Sogliola tries to escape by grabbing onto a nearby rope only for the Rope to revealed to be a vine created by Gold experience that traps Sogliola. Sogliola reaches out to use Joy division on Buccellati but is stopped by Sticky fingers ARI ARI attack.