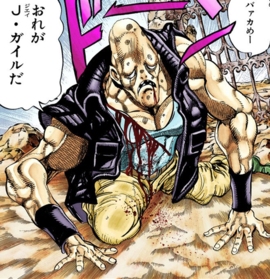 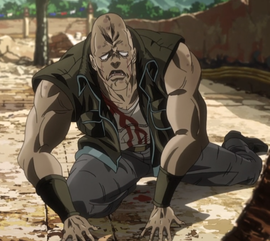 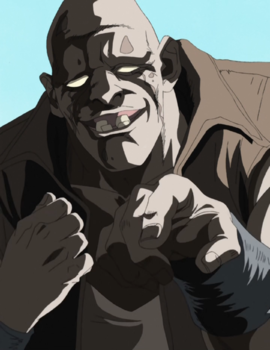 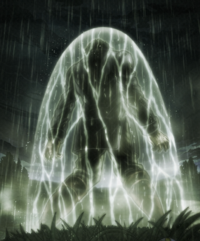 Entering DIO's service like his mother Enya, he is one of the seven Stand Users sent in Asia to stop the Joestars. J. Geil is first explicitely mentioned by Rubber Soul, who reveals a part of his ability to Jotaro Kujo.