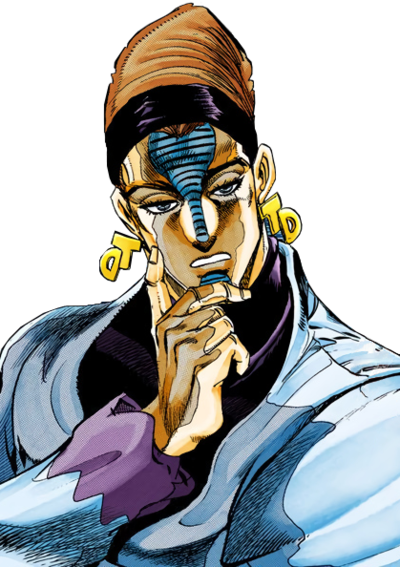 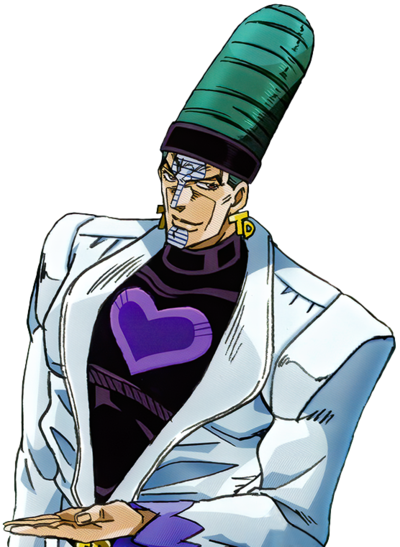 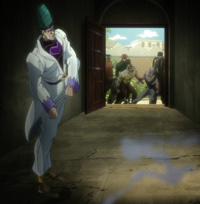 Telence appears on several commercials challenging Jotaro to fight in All-Star Battle (as the game's launch was coming closer Telence's reaction were getting more and more desperate, ending by his famous mind reading on Jotaro "YES! YES! YES!", much like his reactions against Jotaro in the manga).

Telence T. D'Arby appears in Diamond Records as an assist character. He has one 'Tactical' type 3 star assist statue. As a 3 star assist, Telence does not appear in gameplay and only functions a as stat boost for the playable statue he is equipped to. However, like all assist characters, he may provide extra effects to the player based on active assist links (Action Battle mode only).

English
Darby Younger
Used in the English localization of All-Star Battle and Eyes of Heaven.

French
Jeune Darby
Used in the French localization of All-Star Battle and Eyes of Heaven.

Italian
Darby il piccolo
Used in the Italian localization of All-Star Battle and Eyes of Heaven.

Spanish
Darby menor
Used in the Spanish localization of All-Star Battle and Eyes of Heaven.