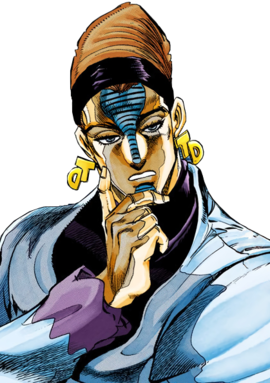 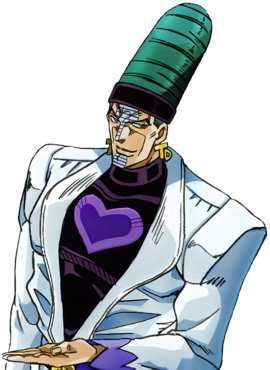 Telence is a very intelligent man and is especially proficient at video games: He defeated the likes of Noriaki Kakyoin and Tatsuhiko, a child genius with an IQ of 190, albeit without the use of his Stand's ability to read minds.