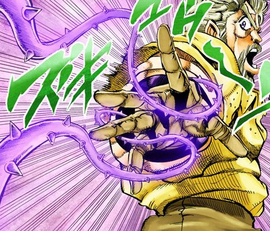 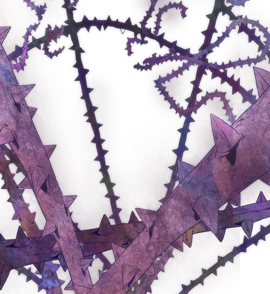 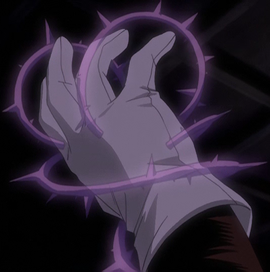 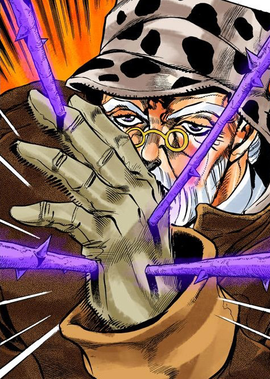 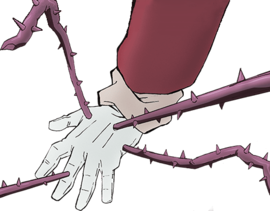 Destructive Power
D
Speed
C
Range
D
Stamina
A
Precision
D
Developmental Potential
E
A
B
C
D
E
A: Very Good
B: Good
C: Average
D: Poor
E: Very Poor
“
Did you see it? The thorns from my hand? That is my Stand! It can reveal faraway visions and place them on film. Of course, I gotta bust a 3,000 yen camera every time I use it...
”
—Joseph Joestar, Chapter 117 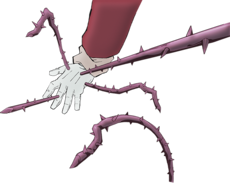 Joseph has shown the ability to transmit the Ripple through Hermit Purple as an extension of his body. Joseph has used this property of Hermit Purple to attack DIO[2] or prevent him from touching him by wrapping himself in it.[8]