Kotobukiya Co., Ltd. (株式会社壽屋, Kabushiki-gaisha Kotobukiya) is a Japanese toy and hobby company founded in 1953. The company specializes in making action figures, statues, and model kits for popular anime and video games. Including Heavy Gauge, they are among one of the very first companies to start manufacturing figures for the JoJo's Bizarre Adventure series. 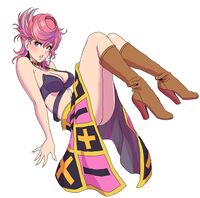 Founded in 1947 by Jusaburo Shimizu, Kotobukiya first opened as a doll store in Tachikawa, Tokyo. In 1953, Shimizu and his two brothers rebranded the company to Kotobukiya Co., Ltd. While continuing to focus on retail, Kotobukiya's first venture into the model kit manufacturing business began in 1983. This was then followed up by its first officially licensed model kit, King Godzilla, in 1985.

Kotobukiya first began producing non-kit figures in May 1989, with the release of their 1/10th scale static and posable figures, now known as ARTFX statues. From July 2000, Kotobukiya started releasing several ARTFX figures from the JoJo's Bizarre Adventure series, featuring characters from Stardust Crusaders and Vento Aureo.[1] These figures were produced in low quantity, and as such are typically hard to find. These figures are recognizable as each item contains the character, their respective Stand, as well as a miniature bonus figure. Some figures also include extra detachable hands and heads.

Today, the company is most known for its 1/7th scale Bishoujo series of pin-up statues, which are based on various movies, games, and comic characters. In 2019, the designer and illustrator for the Bishoujo series, Shunya Yamashita, drew fan art of Trish Una in the same style as Kotobukiya's figures.[2] 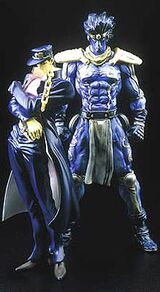 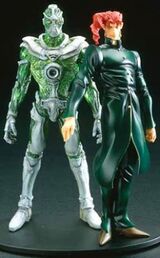 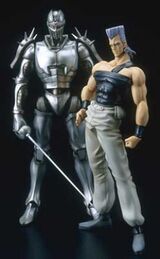 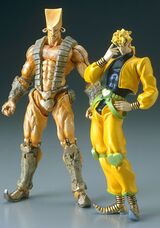 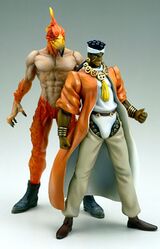 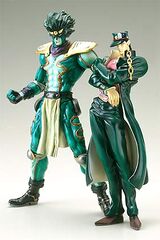 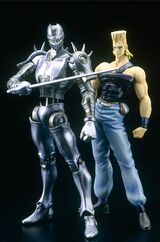 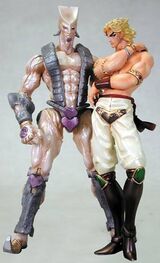 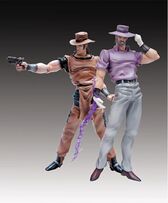 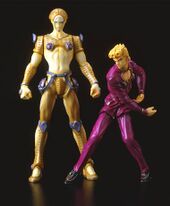 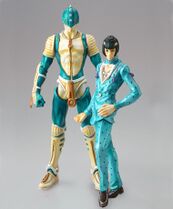 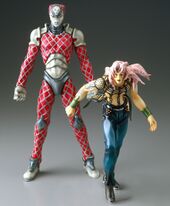 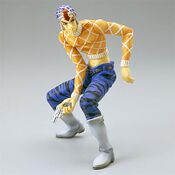 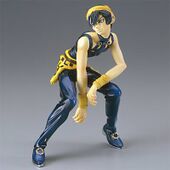 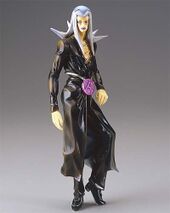