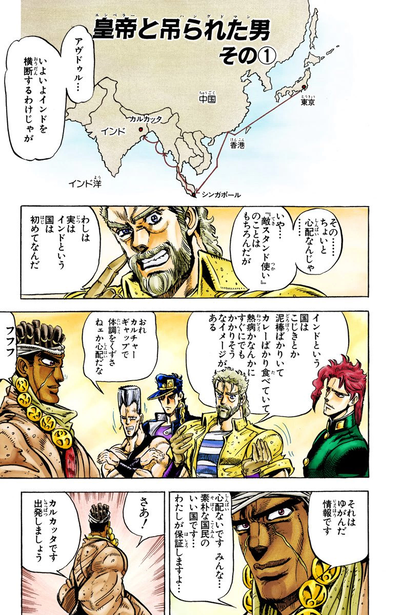 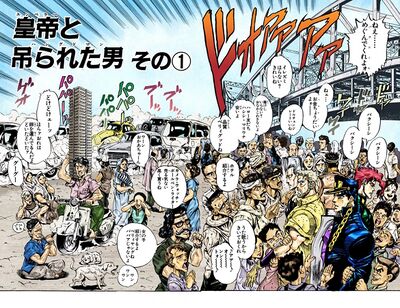 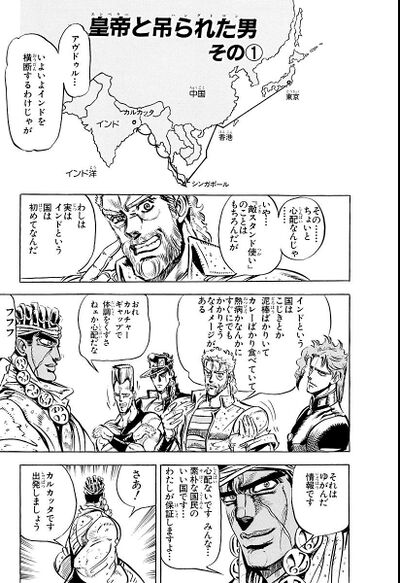 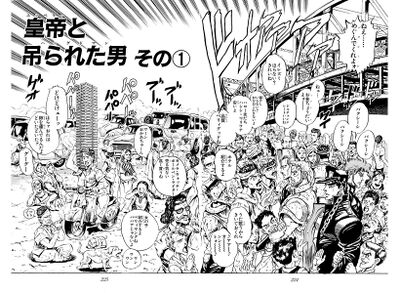 Author's Note
“
Thank you to everyone who came to support me at the Miyagi Anime Carnival Convention. It was very encouraging.
”
—Hirohiko Araki
“
アニメ宮城大会で、会場にきてくれた皆さん応援ありがとう。励みになりました。
”
—Hirohiko Araki