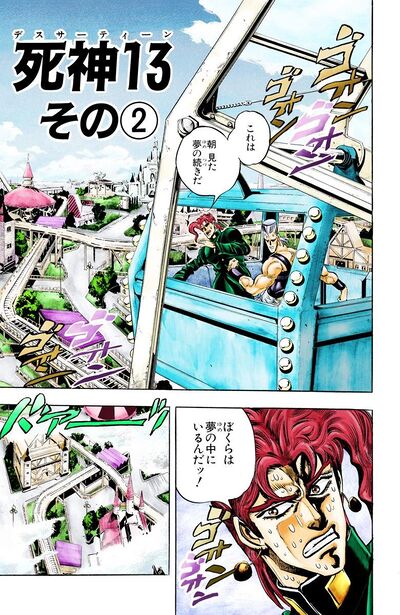 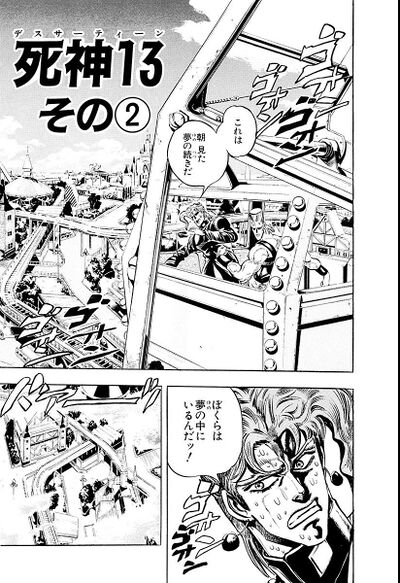 Author's Note
“
The tempura I ate for dinner wasn't good, and gave me hives on my whole body! It's so itchy, help me~!!
”
—Hirohiko Araki
“
夕飯に食べた天ぷらがいけなっかのか、全身蕁麻疹に！かゆくて、たすけて～！！
”
—Hirohiko Araki