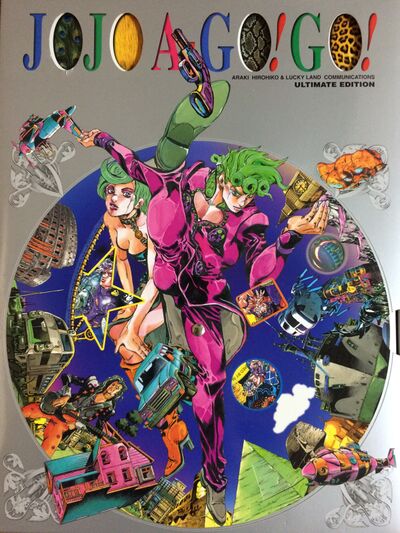 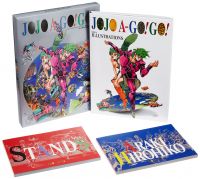 This is the first time your manga (Baoh) has been adapted into an anime. How do you feel about it?

I think the anime is really well made, especially considering the limitations on its production. However, it adapts the two manga volumes into a single VHS, so it feels like it ends too quickly and that's honestly a bit of a waste. Since the length of a single videotape is about as long as a short manga, if you were to adapt something like "Under Execution Under Jailbreak" into an anime, it would be about the perfect length. For the "Baoh" anime, I would have liked to see the two volumes adapted separately.

The OVA version is peculiar in that it's structured around the confrontation with DIO.

Araki: There was originally talk of adapting the manga starting from Volume 1, however, we would have never been able to fit everything into six episodes had we done that. Instead, we opted to just focus on the climax of the story. This meant other aspects were left out but if you want to make something that's good to watch you can't cram too much in. I guess you could say we put all our eggs in one basket.

How involved were you in the anime's production?

I went over the script in great detail. I don't like it when the motives for a character's behavior are unclear, and by reading through the script I was able to check for that sort of thing. The part of the anime production process that interests me is the scriptwriting stage. It's the animators' jobs to make Jotaro look cool, so I had faith in them to do just that.