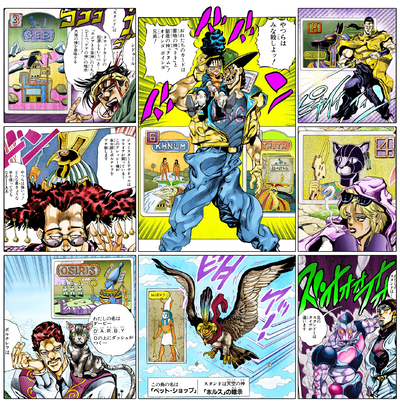 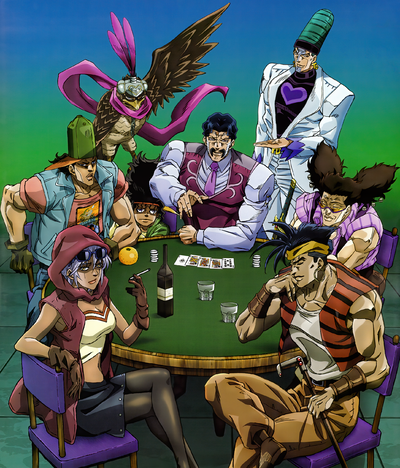 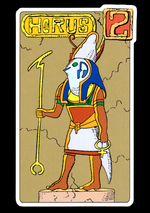 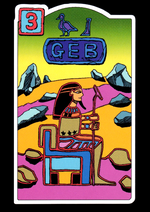 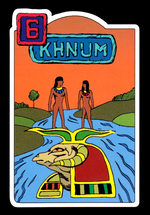 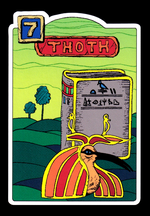 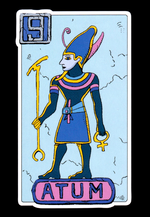 When Araki was drawing the Egypt 9 Glory Gods' Stands, he placed more importance on the story and tricks than the designs.[12]

Atum's card was the only one to not be present in the manga or anime. However, it was included in Adventure Battle Card and the Stardust Crusaders OVA 2007 boxset, despite Telence T. D'Arby not appearing in the OVA.