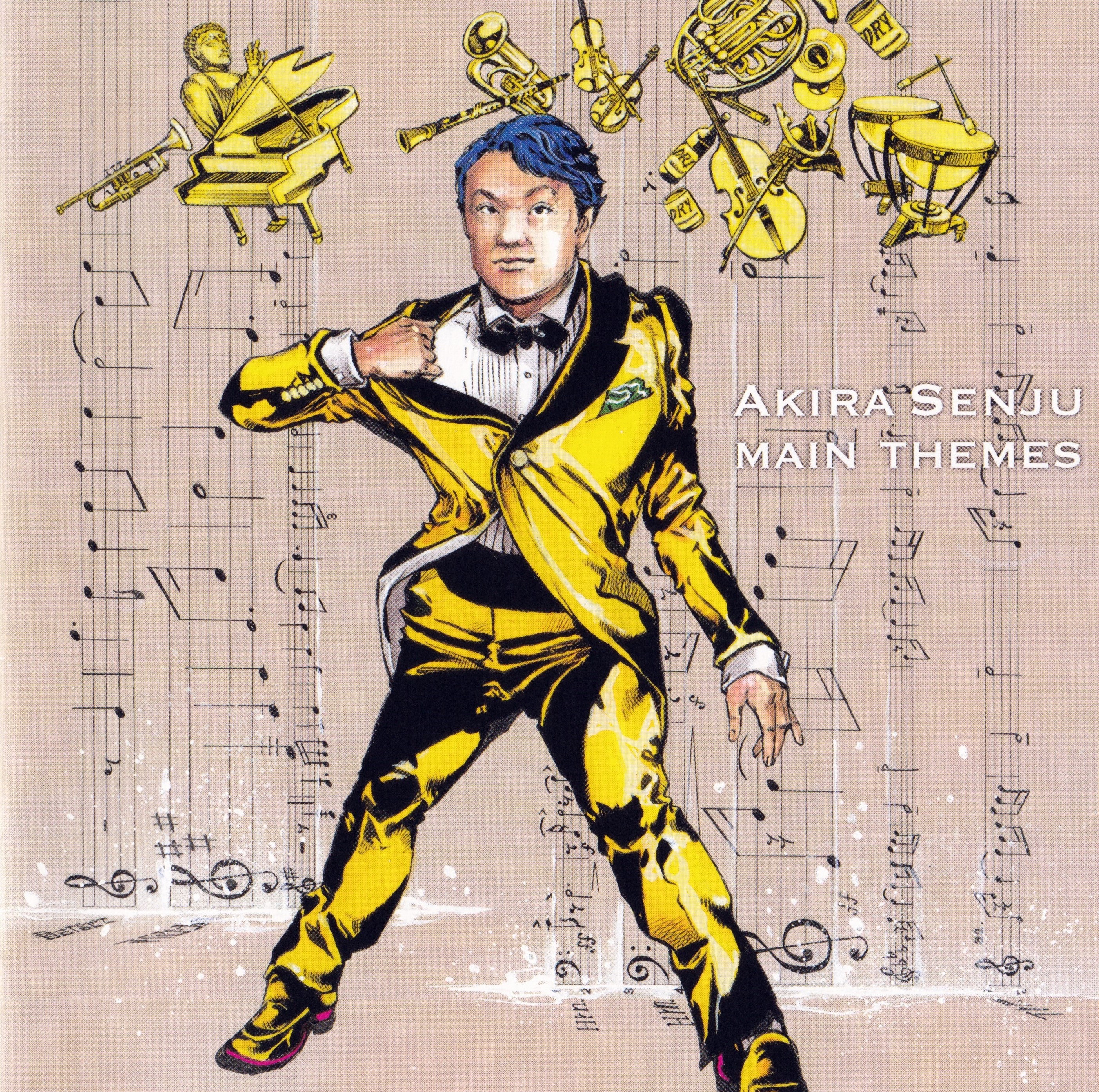 Akira Senju is a widely known composer and conductor within Japan, with his first ever composition being "Golden Spice Road" (黄金海道, Gōruden Kaidō) for an NTV program in 1986.[1] One of his most famous works is the composition of the Fullmetal Alchemist: Brotherhood 2009-10 anime soundtrack.