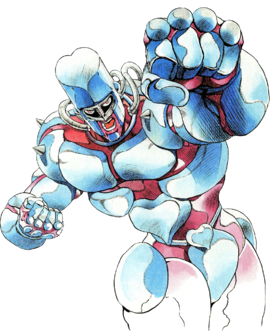 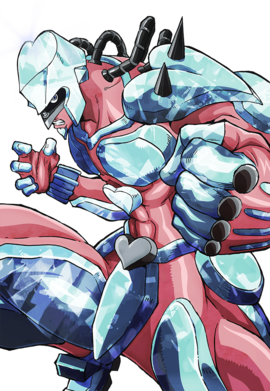 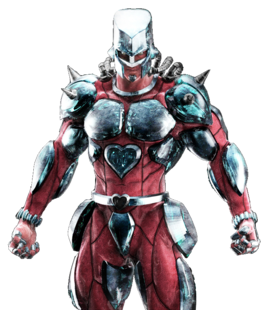 Shine On You Crazy Diamond 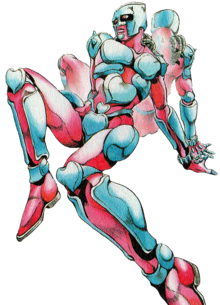 It can repair damage, heal injuries, revert chemical changes and complex structures to their raw components (e.g. a table into its constituent timber). It may also fuse objects, for example, a person with a rock (as with villain Anjuro Katagiri).[8] When restoring a divided object, the user is able to control which part acts as the starting points for the rest to gather towards.[2] Feats of this nature include trapping an enemy by restoring pieces of a broken crate around him; exposing a Stand formerly bound to an object;[9] and tracking by restoring a severed hand, forcing it to seek out and reattach itself to the body from which it was cut off.[10]

If this ability is used while Josuke is in a foul mood, its target may become warped as a result of improper restoration.[11] Crazy Diamond's ability cannot heal its user,[12] cure illnesses (as victims are not considered damaged),[2] retrieve things erased by The Hand,[13] or restore life to a dead organism.[14]