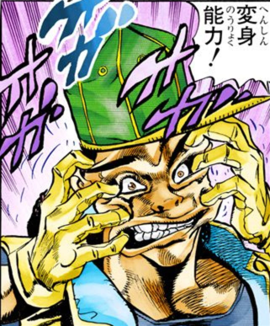 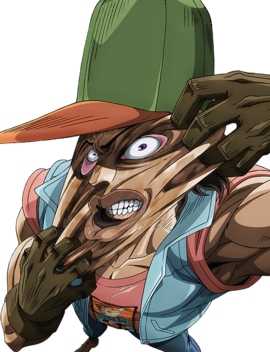 Khnum (クヌム神, Kunumu-shin) is the Stand of Oingo featured in the third part of the JoJo's Bizarre Adventure series, Stardust Crusaders.

, the god of rebirth and creation, alluding to Oingo's ability to reshape his body in any way he sees fit.