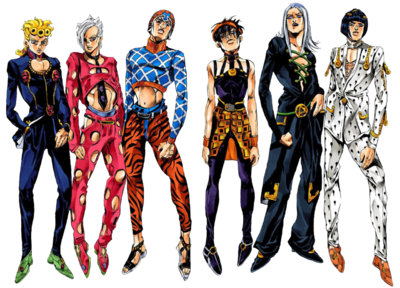 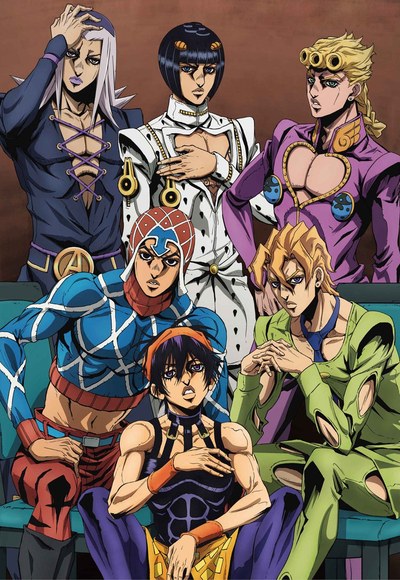 Still in Venice, Trish advised the gang to head to the island of Sardinia, where her mother encountered the Boss. They were then attacked by Squalo and Tizzano, however Narancia, with help from Giorno, defeated both Stand users. The group stole a jet and headed to Sardinia, but they were attacked by Carne's Stand Notorious B.I.G.. It proved invincible but the gang was saved by Trish who awakened her own Stand Spice Girl, and they reached Sardinia safely.