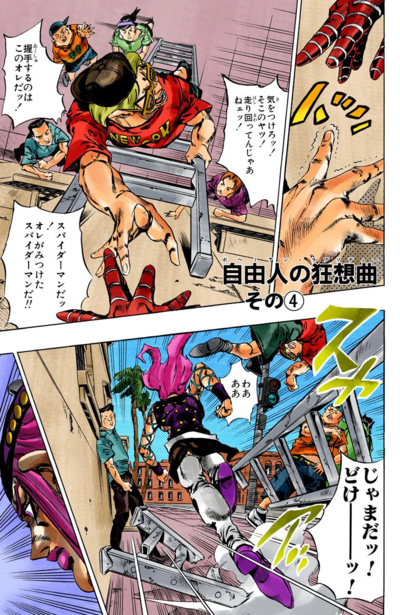 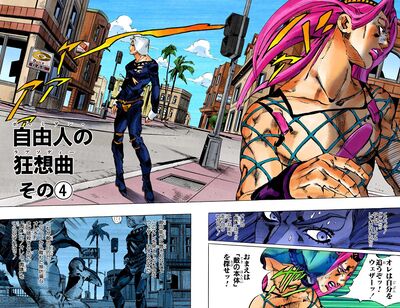 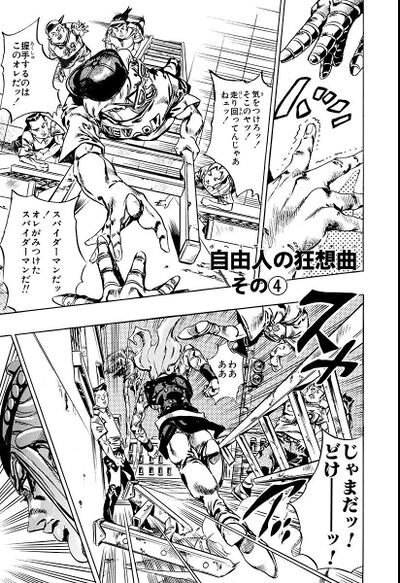 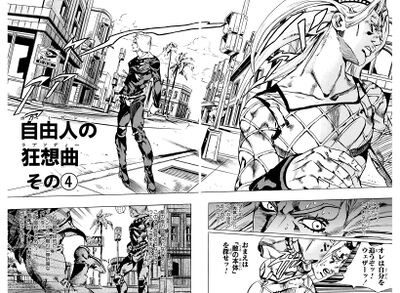 Bohemian Rhapsody, Part 4 ( その④, Bohemian Rapusodī Sono 4), originally Just Like the Story (ストーリー通り, Sutōrī Dōri) in the WSJ release, is the one hundred seventh chapter of Stone Ocean and the seven hundred first chapter of the JoJo's Bizarre Adventure manga.