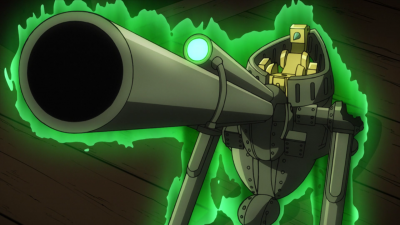 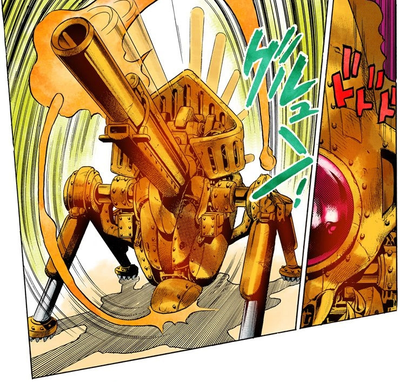 It narrates Josuke and Jotaro's hunt for a pair of similar rat Stand Users.

Jotaro enlists Josuke's help in hunting a rat Stand user. Josuke discovers the rat which uses Ratt, enabling it to melt anyone it shoots and defeats him. However, the existence of a second rat using the same Stand dubbed Bug-Eaten by Jotaro is revealed.

While Jotaro acts as bait, Josuke snipes Bug-Eaten with Crazy Diamond and kills it.[1]