DU Episode 36 - Another One Bites the Dust, Part 2 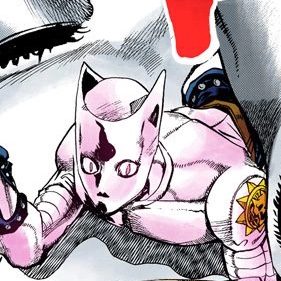