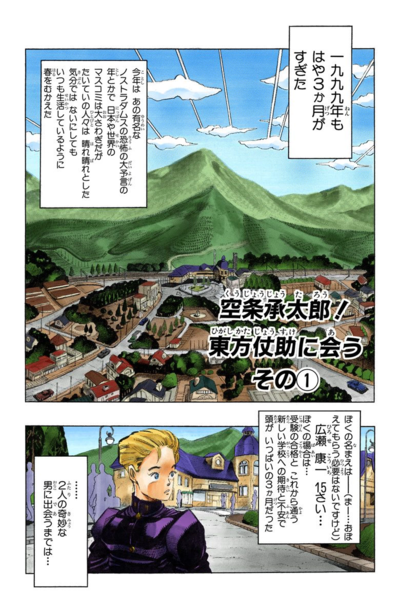 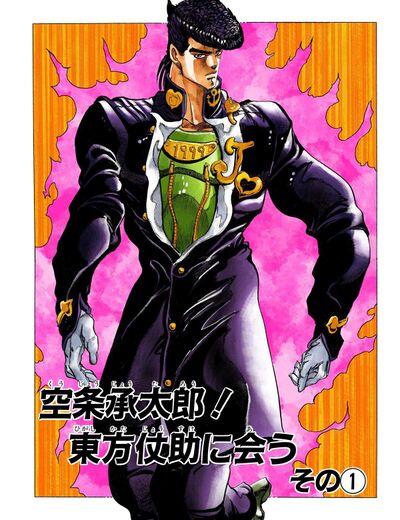 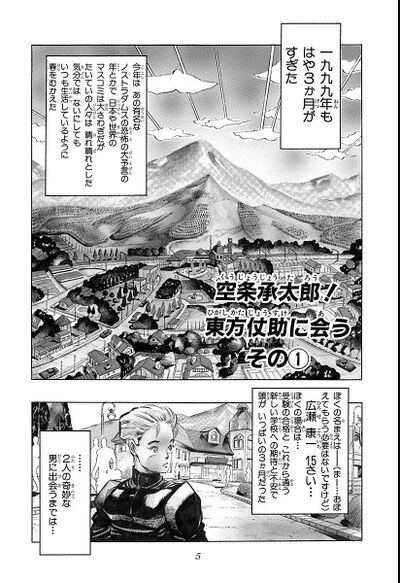 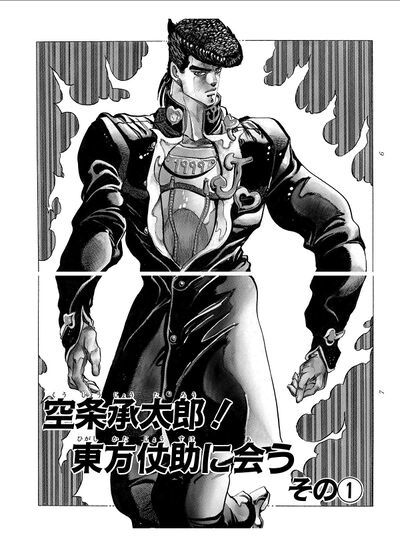 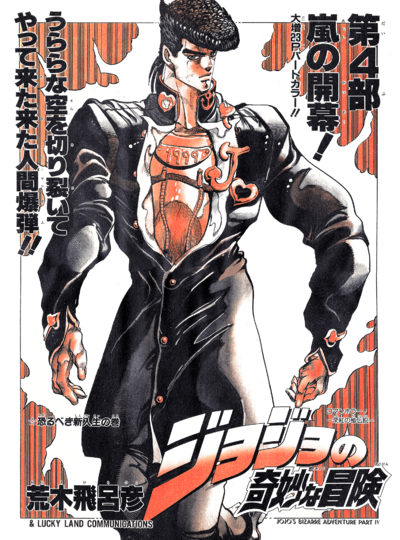 Author's Note
“
I just got back from JFK. Despite it being the first weekday, the theater was packed. Its popularity seemed appropriate given how well done it was.
”
—Hirohiko Araki
“
『』観てきました。平日の初回だったのに大混雑。人気にみあった力作でした。
”
—Hirohiko Araki