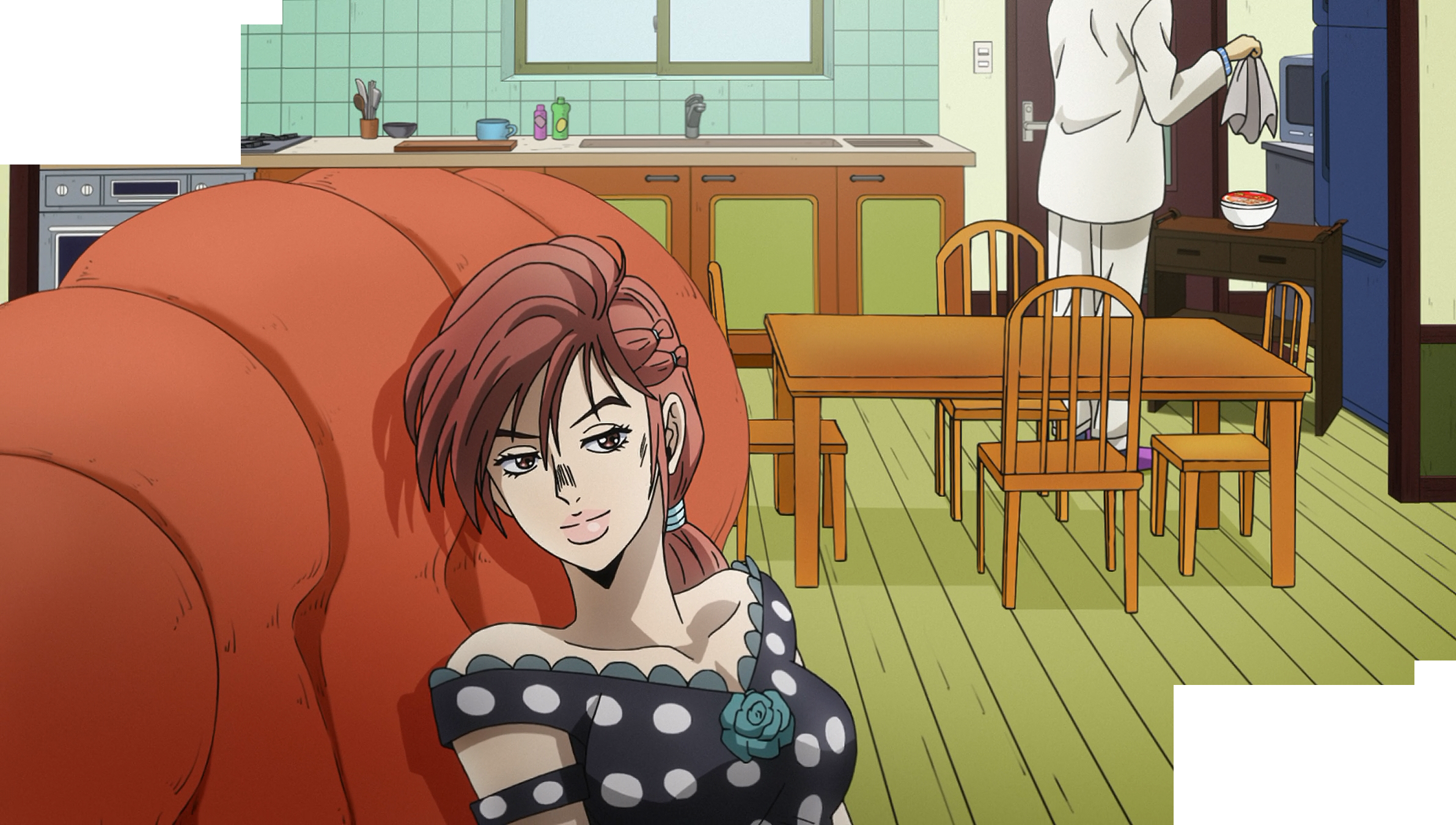 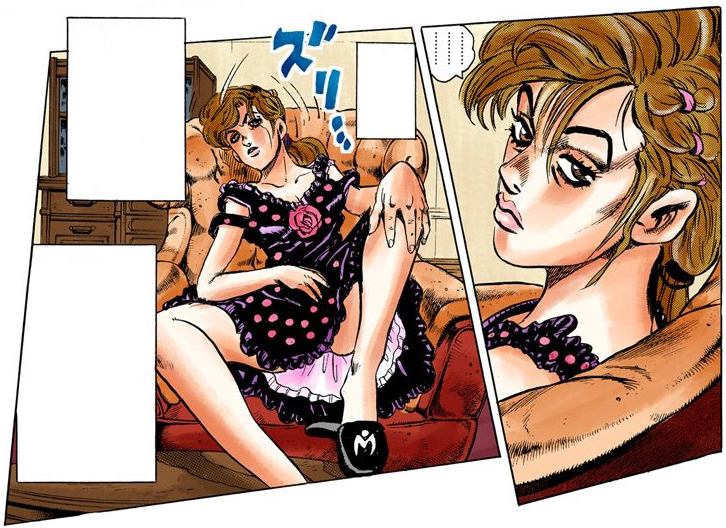 With his hand reattached Kira tries to blend into his new identity in the Kawajiri household without making Kosaku's wife Shinobu suspect anything. While she does notice that he is different, she considers it a change for the better and does not suspect that he is not really her husband. When he steals money from the landlord with Killer Queen to pay the rent, she is confused, but finds it more romantic than frightening.[1]

Meanwhile, Kosaku's son Hayato is revealed to be spying on his parents. He comments on the difference in his father's behavior and reviews his videotapes of Kira practicing Kosaku's signature.[2]