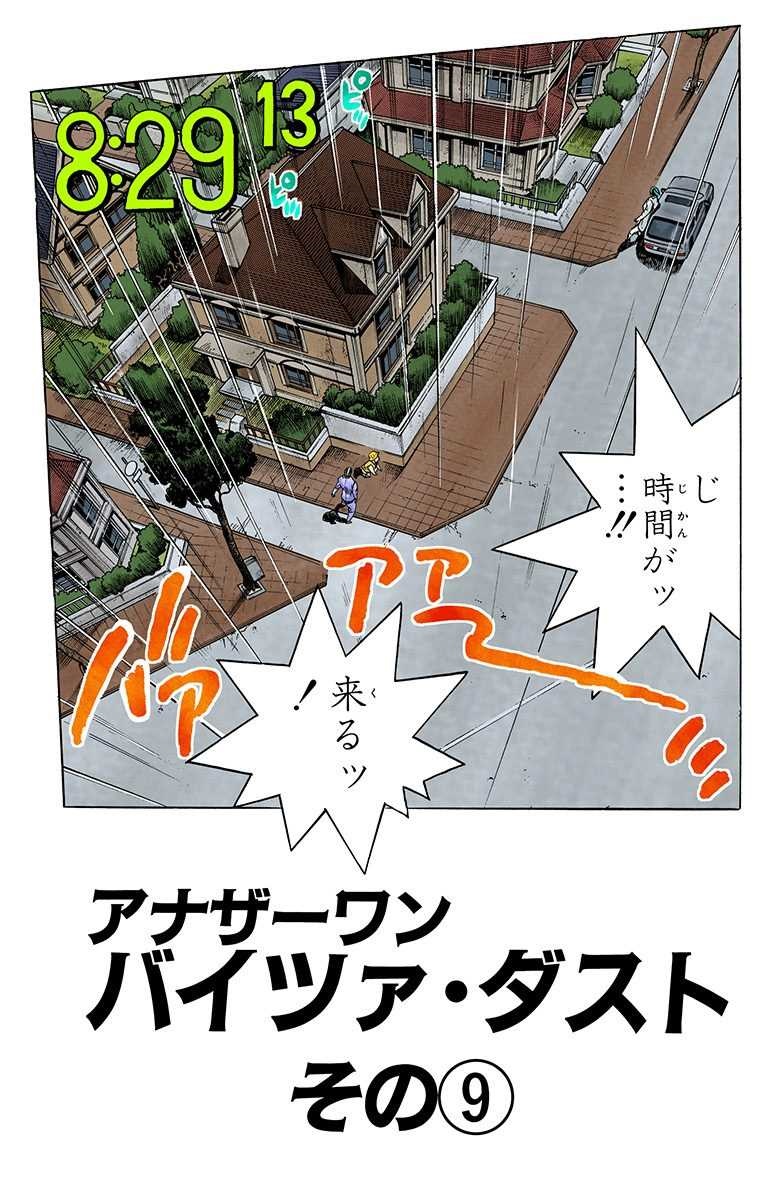 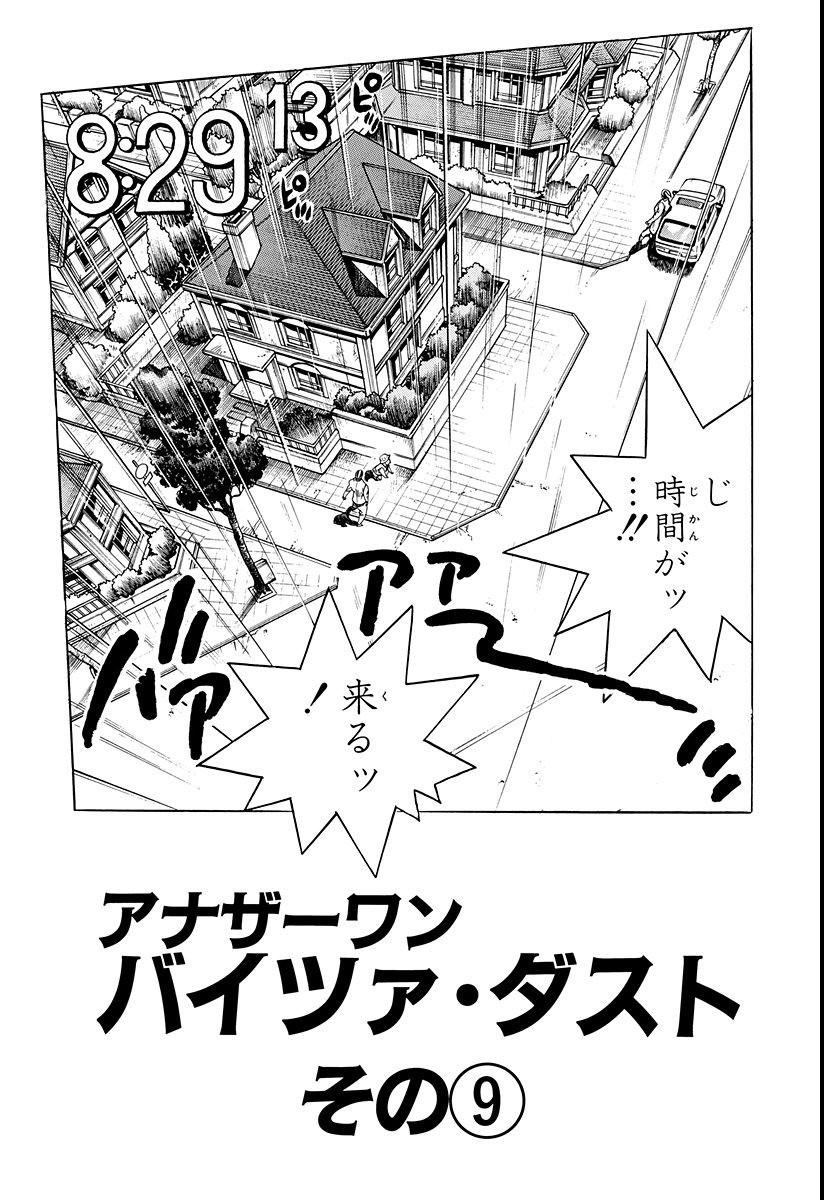 Another One Bites the Dust, Part 9 (アナザーワン バイツァ・ダスト その⑨, Anazāwan Baitsa Dasuto Sono 9), originally You Talked! (お前がしゃべったんだ！, Omae ga Shabetta N Da!) in the WSJ release, is the one hundred sixty-first chapter of Diamond is Unbreakable and the four hundred twenty-sixth chapter of the JoJo's Bizarre Adventure manga.