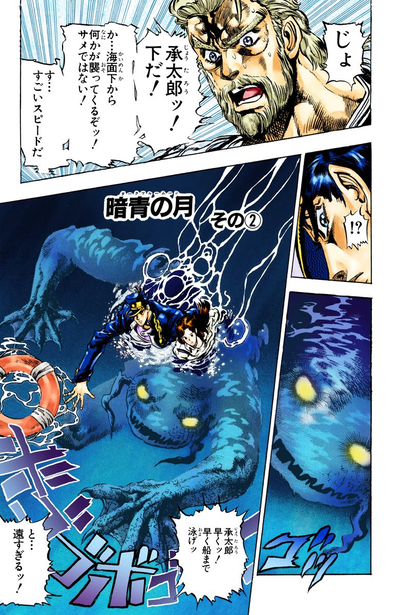 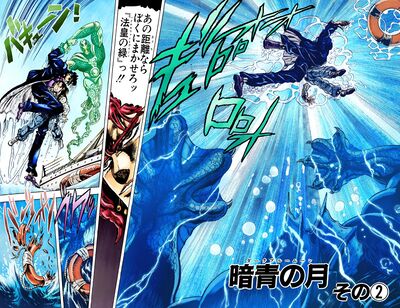 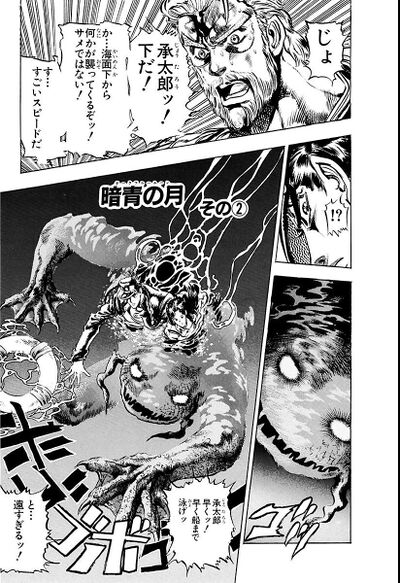 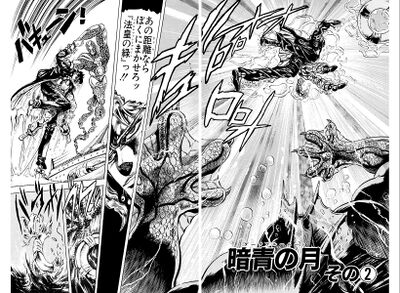 Author's Note
“
I saw a head-on bicycle collision in my neighborhood. Both turned out to be ok, but it still shocked me.
”
—Hirohiko Araki
“
自転車の正面衝突事故を近所で見た。どちらかがゆずればいいのに、あきれました。
”
—Hirohiko Araki