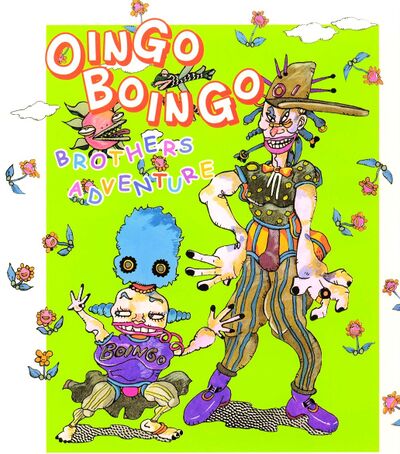 After the Hol Horse and Boingo sections of the manga, there is a series of blank pages with faded images of Boingo on them, possibly alluding to the fact that Tohth's predictions are still being made.