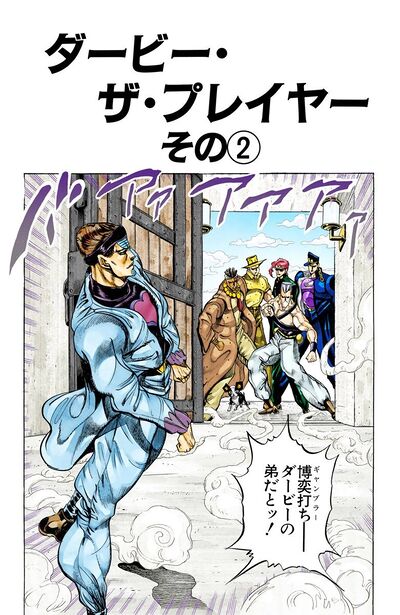 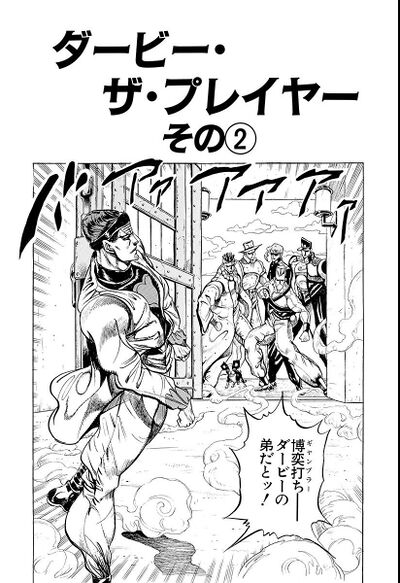 Author's Note
“
For the first time in a while, I attended 2 big award parties. It was fun meeting Toriyama-sensei and Koseki-sensei.
”
—Hirohiko Araki
“
久しぶりで2大賞パーティーに出席。鳥山先生こせき先生に会えて、楽しい一時でした
”
—Hirohiko Araki