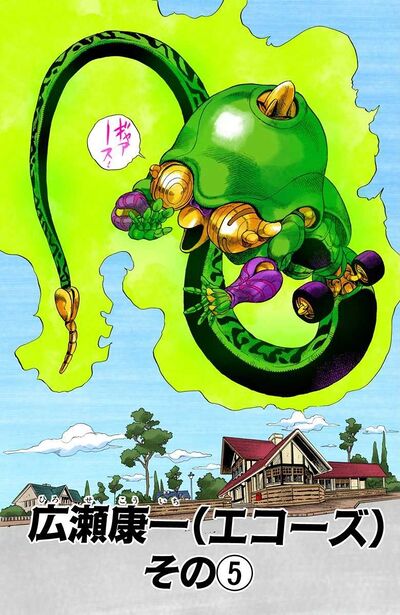 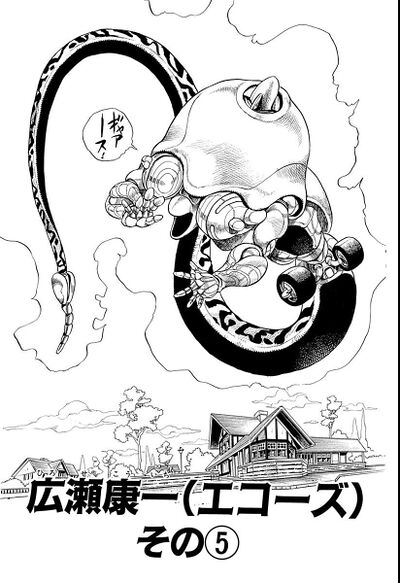 The Lock multiplies in size with their guilt and Tamami declares his victory, since Koichi's family will kill themselves out of guilt with Tamami being the only one able to stop them. Koichi's mother cannot bear her guilt and takes out a knife, preparing to stab herself. Tamami orders Koichi one last time to stop the sound, but he answers that he won't stop, and emit another sound. He shouts "Believe me!" toward his mother, imprinting the sound on her with Echoes. The sounds make her realize that she has to believe her son, and her guilt disappears.