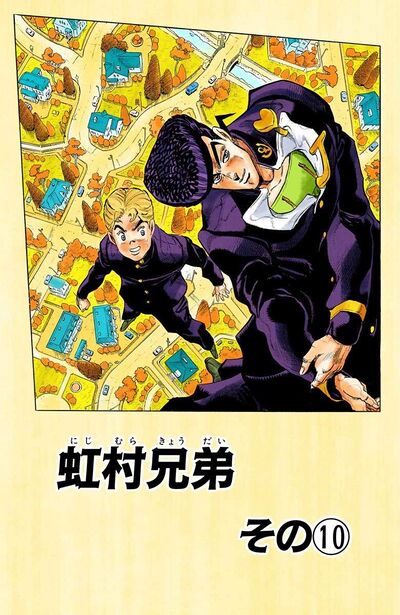 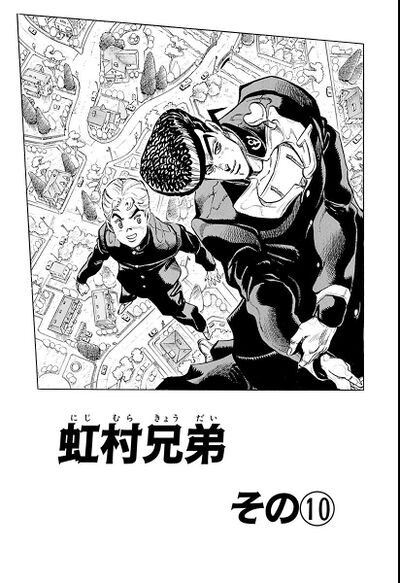 Author's Note
“
I bought this stapler-style nose hair trimmer, but it doesn't work at all. I was deceived by its appearance.
”
—Hirohiko Araki
“
ホッチキス型の鼻毛切りを買ったのだが、これが全然切れない。外見にダマされた。
”
—Hirohiko Araki