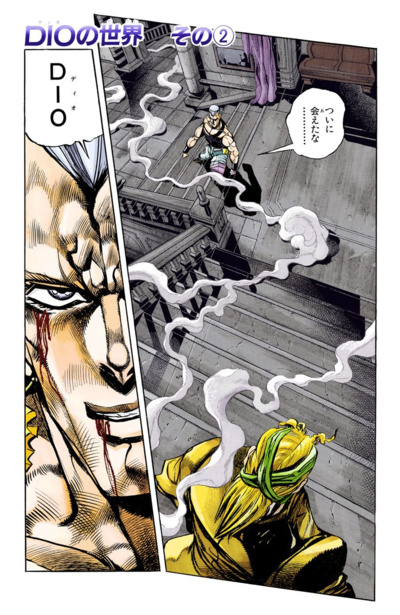 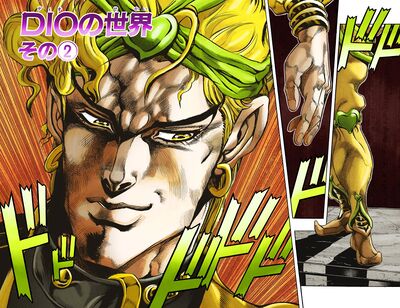 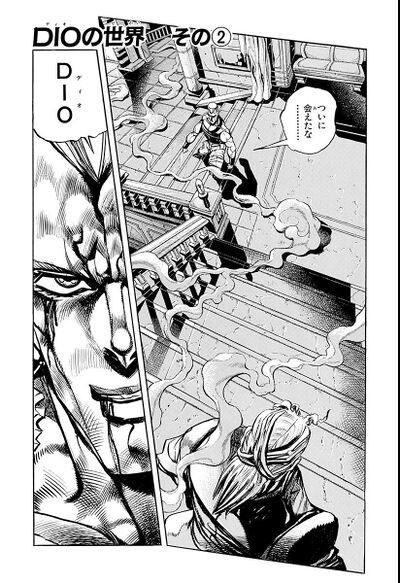 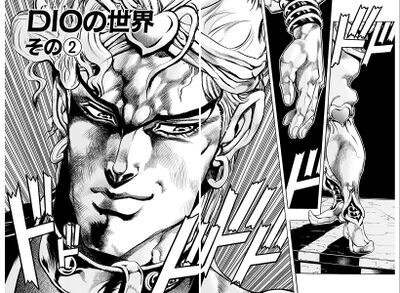 Author's Note
“
My grandfather, who has passed, used to tell me old legends. Such an intense person, he was core to my being.
”
—Hirohiko Araki
“
ボクの祖父が死にましたよく昔話を語ってくれたボクの原点みたいな人でした厳しい。
”
—Hirohiko Araki