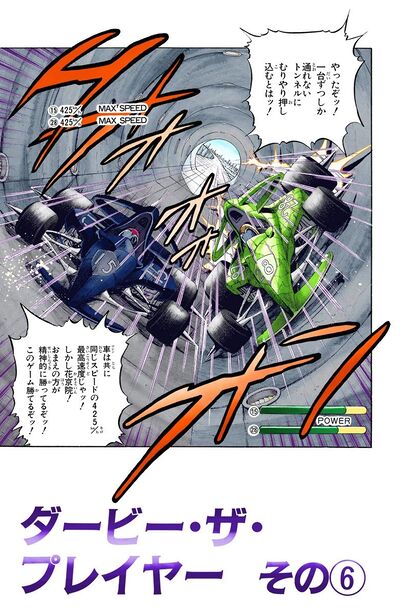 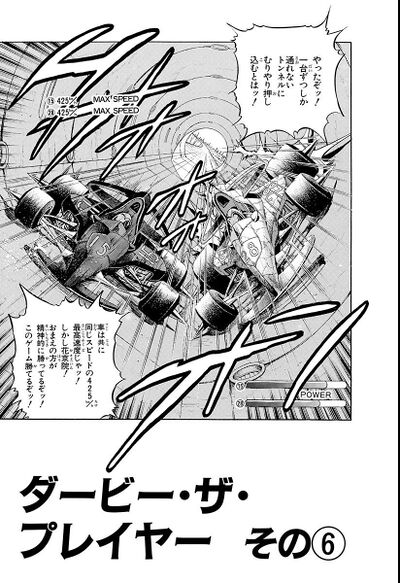 Author's Note
“
I'm reading "Fabre's Book of Insects" again after 20 years. A masterpiece that can be enjoyed at any age. It was good.
”
—Hirohiko Araki
“
『ファーブル昆虫記』を20年ぶりに再読。名作はいくつになっても楽しめる。ヨカッタ
”
—Hirohiko Araki