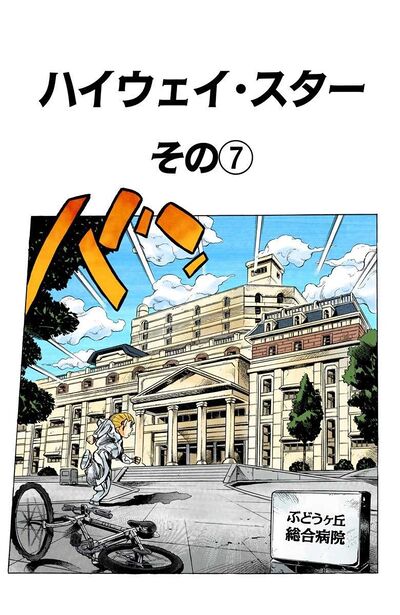 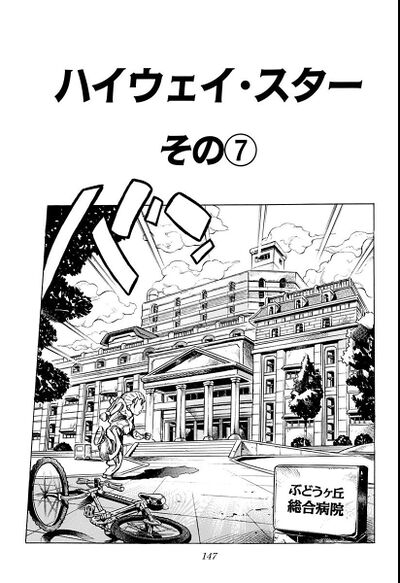 Highway Star, Part 7 (ハイウェイ・スター その⑦, Haiwei Sutā Sono 7), originally I'll Definitely Get There! (ぜってえそこまで行く！, Zettē Soko made Iku!) in the WSJ release, is the one hundred twenty-fifth chapter of Diamond is Unbreakable and the three hundred ninetieth chapter of the JoJo's Bizarre Adventure manga.