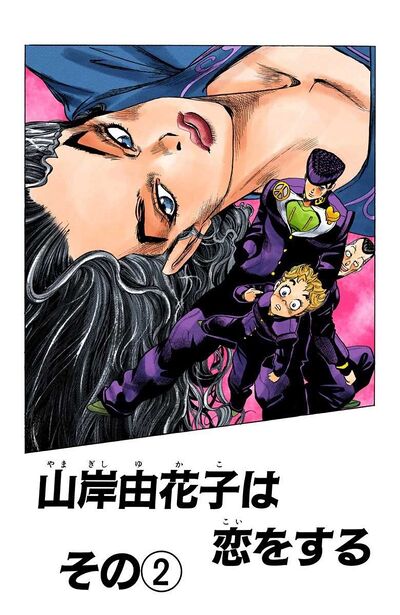 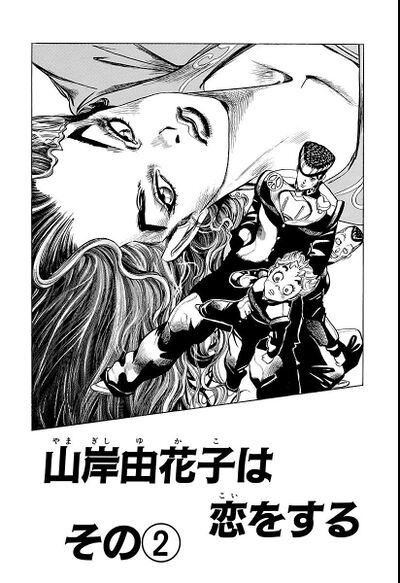 The next day, Koichi is cleaning up the chemistry lab when Yukako suddenly appears behind him, startling the teenager. She apologizes for her temper tantrum from yesterday and explains that she has a hard time controlling her emotions. Koichi is relieved that she's regained her senses and accepts her attempt at reconciliation. At this moment, Yukako takes a pullover out of her bag and offers it to Koichi which fits him exactly. She says that she knitted it overnight, then she gives him a love charm and a boxed lunch full of romantic imagery. When Yukako tries to have Koichi have a bite from a freshly cooked shrimp, he realizes that she is madder than appearances suggest and tries to think of an excuse not to commit himself and not anger her.

Suddenly Koichi's class president appears and asks him to throw out the trash before classes begin. He jumps at the occasion and tries to lift every trash bin by himself, prompting the representative to help him. The representative then briefly looks at Yukako before leaving the laboratory. Yukako is mad that her "date" has been interrupted and her hair begins to move by itself.

Later, Yukako faces the representative and rudely tells her to keep away from him. The representative tries to deny any attraction toward Koichi, but Yukako doesn't listen and only warns her that the next time she sees her next to him, she'll make her suffer. The representative gets mad and insults Yukako, only to feel pricked on her head. She turns her head and sees that a wick is burning due to the nearby incinerator. The fire spreads to the representative's hair, and when she tries to reach some buckets of water, strands of hair blind her and tie her tongue, making her trip and unable to call for help. The Hand intervenes and erases the burning hair. Okuyasu and Josuke have saved the representative and confirmed that Yukako is a Stand user who uses her hair.