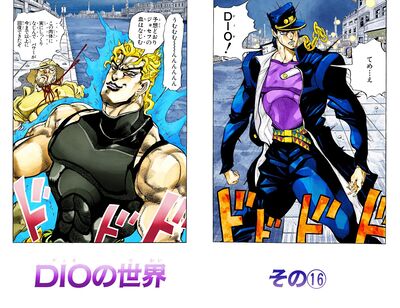 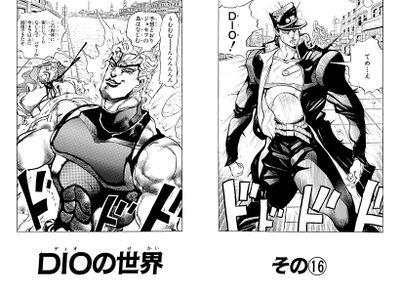 Author's Note
“
I now take over for Mr. Kabashima, who has been accepting responsibility for me since before my debut. Thank you for working so hard for so long!!
”
—Hirohiko Araki
“
デビュー前から担当してもらっていた椛島氏から担当がかわる。長い間お疲れ様！！
”
—Hirohiko Araki