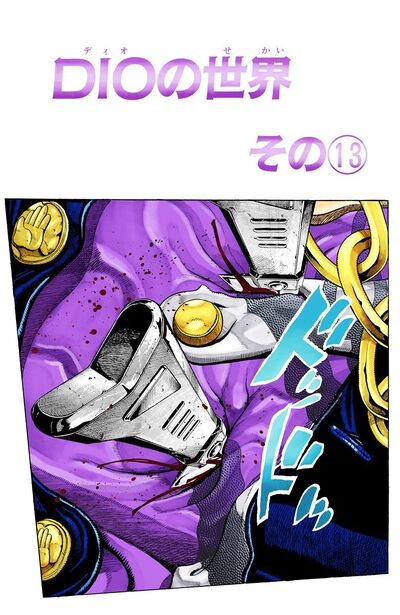 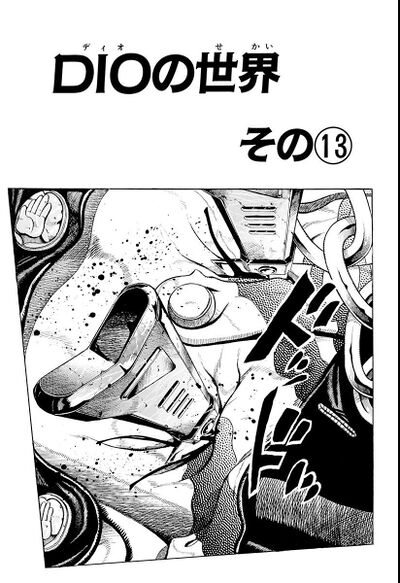 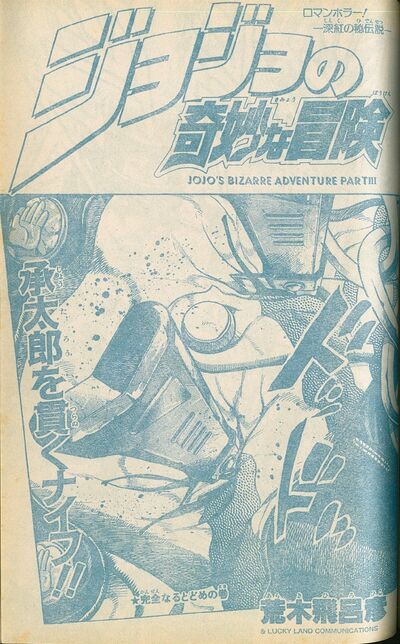 Author's Note
“
The latest Dr. NakaMats invention is interesting. His way of thinking's uniqueness is something I very much want to emulate.
”
—Hirohiko Araki
“
最近ドクター中松の発明が面白い。その発想のユニークさは、とても参考になるよ
”
—Hirohiko Araki