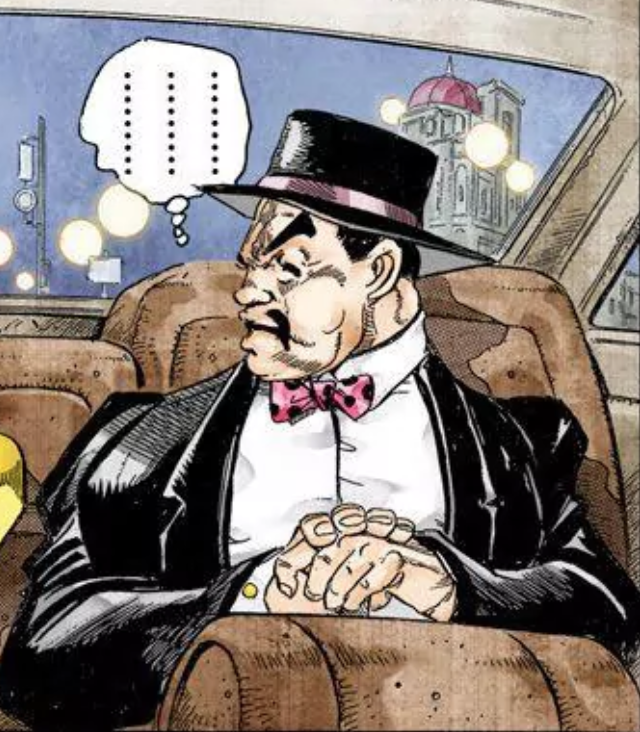 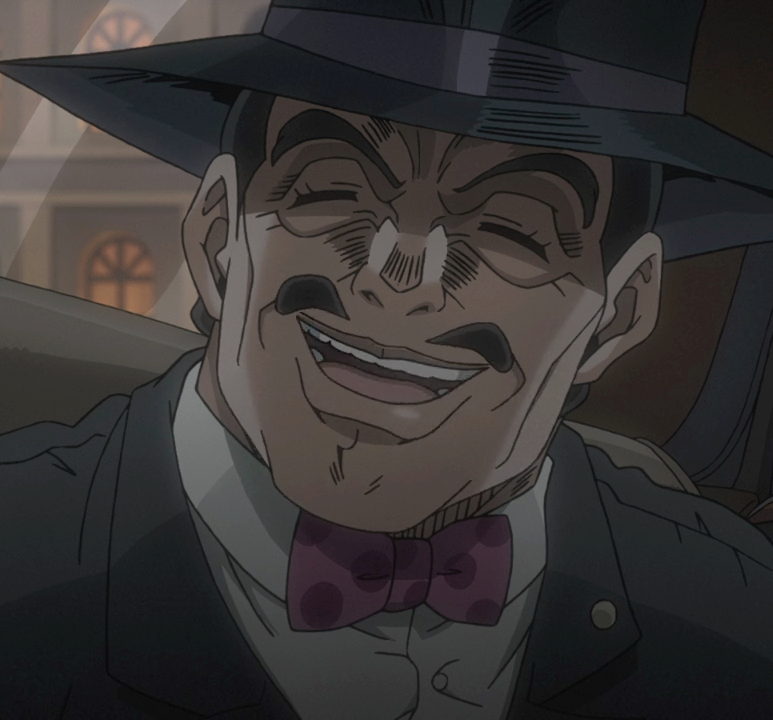 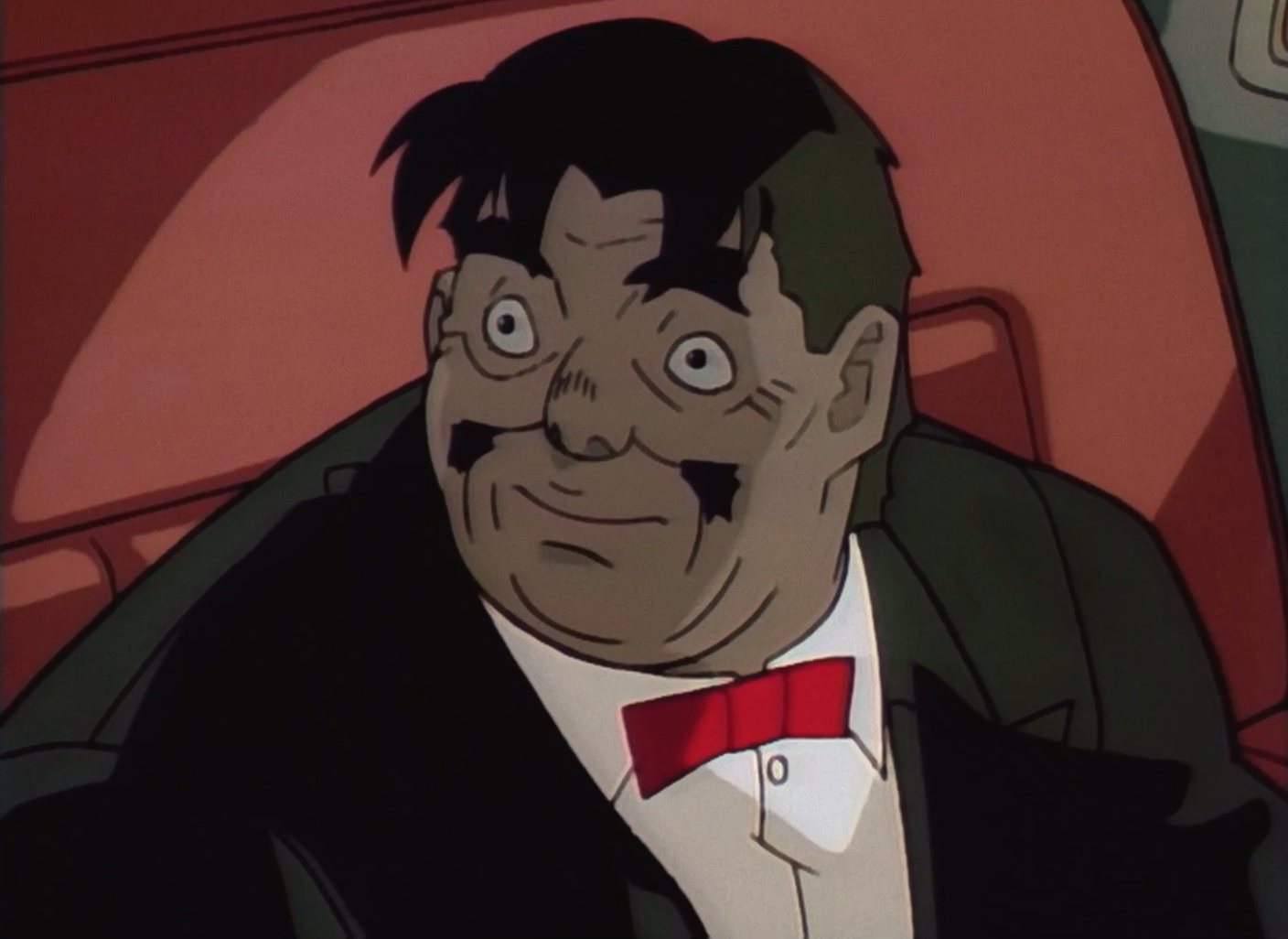 All Star Battle (PS3)
SPOILER WARNING: Part 3 spoiler details may follow.
“
I have a villa on a thousand acres in Hawaii! I married a beautiful model who's 25 years younger than me! I pay 50 times more in taxes than ordinary people! I've defeated every enemy that I've faced. I'll eventually become president. I am Senator Philips!
”
—Wilson Philips' monologue during his encounter with Dio, Chapter 251: DIO's World, Part 5 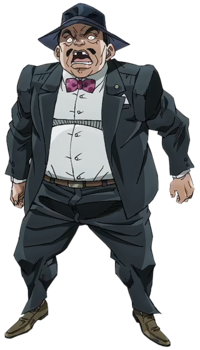 Wilson Phillips is a short, rotund, middle-aged man sporting a mustache consisting of two small whiskers on each side. Phillips wears a two-piece dark suit with a bright polka-dot bow tie and a trilby. He loses his two central incisors from his upper jaw after DIO pulls them out.[4]